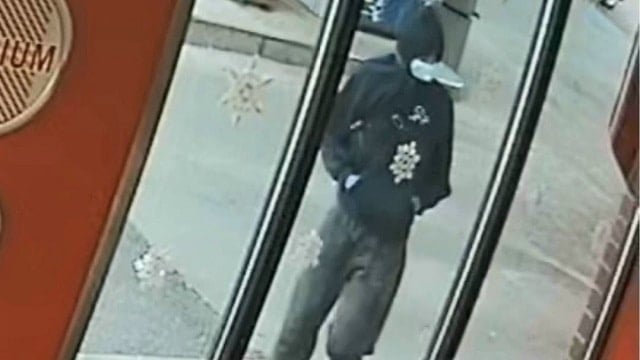 Police have released video footage following a mass shooting in Mississauga in which one person was pronounced dead.

At 7:19 p.m. on Saturday, May 29, officers responded to a shooting inside Chicken Land at The Collegeway and Glen Erin Drive.

“It is alleged the unknown man entered the premise and began shooting at the staff, striking the 56-year-old owner, his 44-year-old wife, his two sons aged 22-years-old and 25-years-old, and a 58-year-old male employee,” said police.

The 25-year-old son was pronounced dead at the scene.

The other four victims were transported to trauma centres and are currently in stable condition.

Surveillance video released by police shows the suspect in this incident, who appears to be a dark-skinned male wearing a mask, dark pants, a dark jacket with the hood up, and carrying a black bag.

The suspect is seen fleeing the scene near the end of the video.

The investigation into the shooting is ongoing.

Anyone with information or video/dashcam footage is asked to contact the Homicide and Missing Person Bureau at 905-453-2121, ext. 3205.