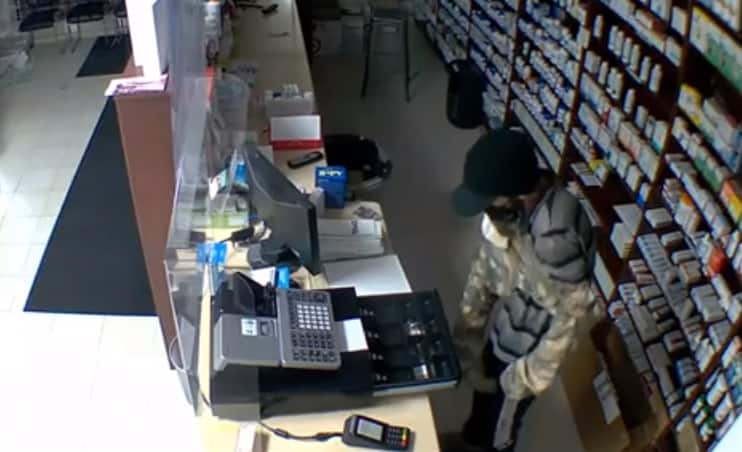 Peel police have released video of a suspect wanted in connection with a string of breaking-and-entering robberies that have all occurred in the same area of Mississauga.

Since the beginning of July, there have been nine pharmacy break-ins along Hurontario Street, according to the Peel Regional Police. Each one occurred between the hours of 12 a.m. and 5 a.m.

Investigators say that the method of operation has been the same each time. The suspect(s) enters the pharmacies through the front door or front window by smashing the glass with a rock or unknown tool. The suspect(s) then fled the scene with a quantity of cash, medication, and narcotics.

Anyone with information regarding these incidents can contact investigators with the 11 Division Criminal Investigation Bureau at 905-453-2121 ext. 1133.