Video: Some big 1990s names bringing their hits to Niagara Falls casino stage in one show 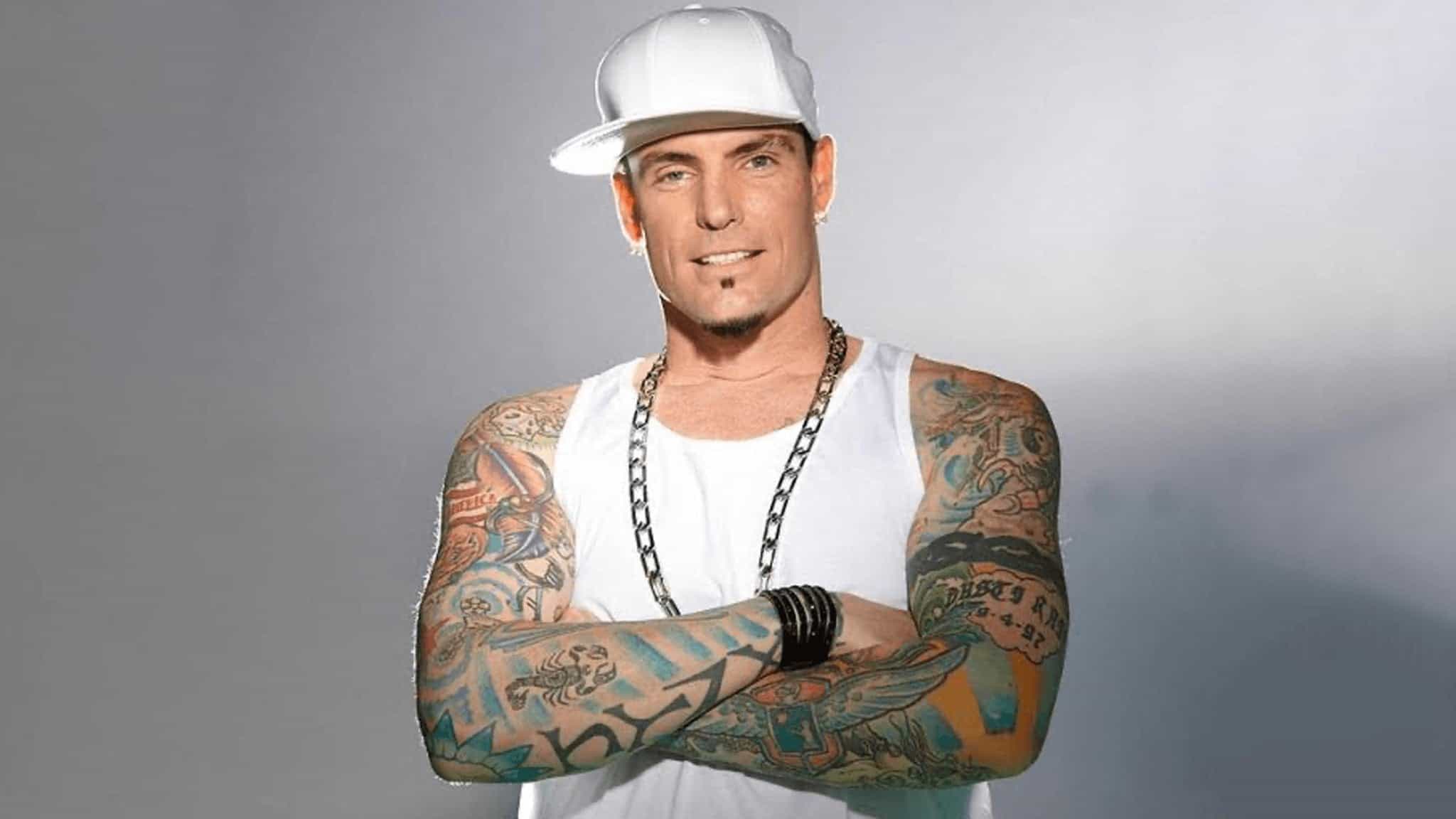 Vanilla Ice will be just one of the stars when the "I Love The 90s" concert hit the OLG Stage at Fallsview Casino Resort on November 3.

The 1990s were the musical decade that brought out girl bands like the Spice Girls, Destiny’s Child, TLC… not to mention boy bands such as ‘N Sync, the Backstreet Boys and 98 Degrees. And, of course, you listened to them on your Sony Walkman.

So when Fallsview Casino Resort decided to revisit the decade on their new OLG stage, they brought some of the biggest names in the rap, hip-hop, and R&B genre to play all in one concert called “I Love The 90s.”

Vanilla Ice, Rob Base, Young MC and C+C Music Factory featuring Freedom Williams are all on stage on November 3, playing huge hits from the 1990s, including: “Ice, Ice Baby”, “It Takes Two”, “Bust a Move”, “Gonna Make You Sweat (Everybody Dance Now)” and dozens more.

Cathy Price, Vice-President of Marketing for Niagara Casinos, said in a release that “the 90s music scene was a memorable one. The 90’s tour will have everyone wearing bomber jackets and fanny packs.”

Tickets for the 8 pm show, which start at $45, are available HERE.

With C + C Music Factory, here’s a taste of what’s coming that night.