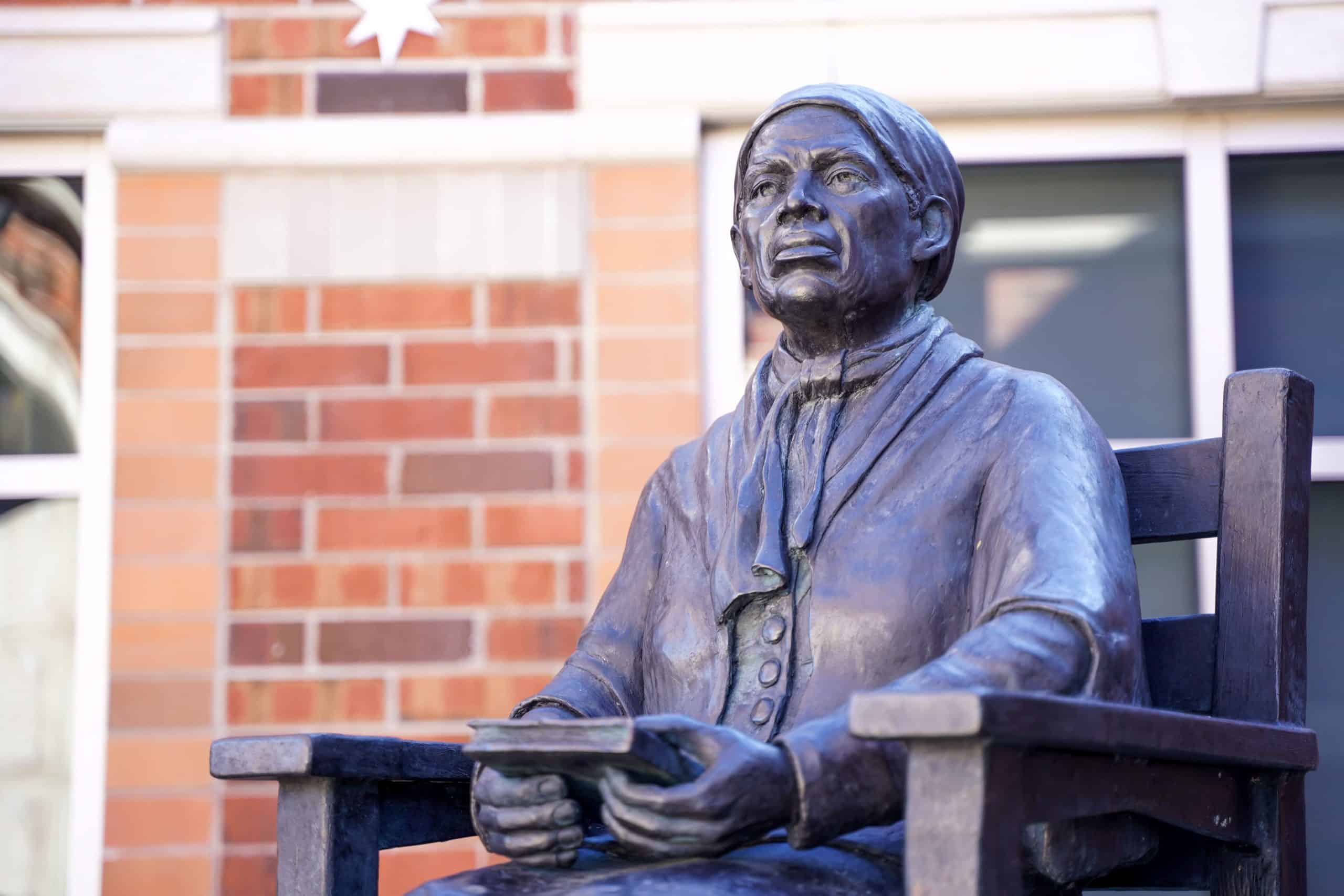 Today (March 10) is the 200 anniversary of Harriet Tubman’s birthday. Okay, that’s what the historians gave as a makeshift birthday for the freedom fighter.

The fact is while her birthday was in March 1822, no one is certain of the date. However, she died on March 10, 1913 so that specific date became the one used to celebrate her birth, as well.

So when St. Catharines Mayor Walter Sendzik went over the Harriet Tubman Public School today to raise the Pan African flag in her honour, what he and the student were technically doing was raising the banner in her of her ‘birth’ and passing all at once. 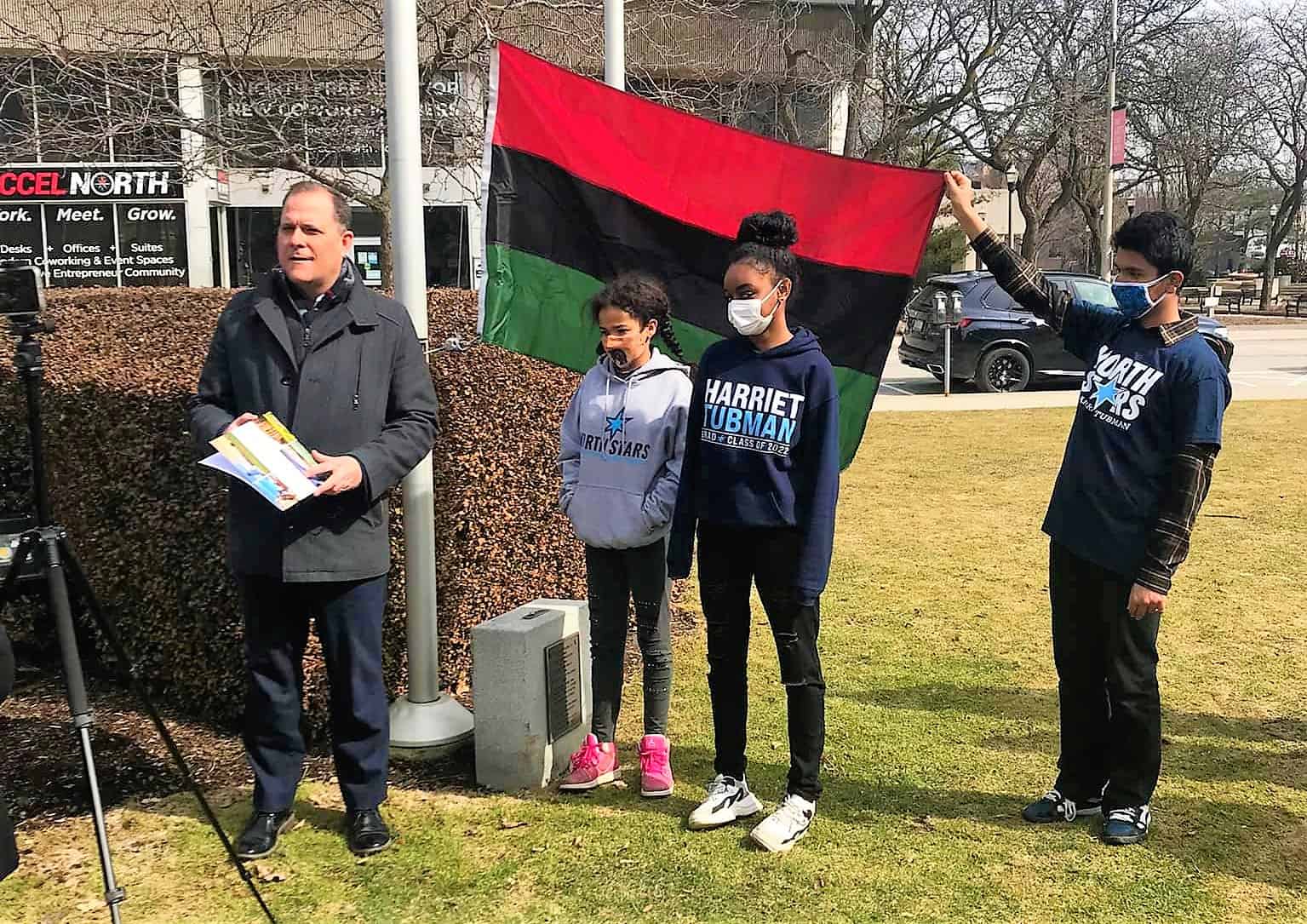 Tubman escaped slavery in Maryland to became a “conductor” on the Underground Railroad, leading enslaved people to freedom in the northern United States and Canada before the Civil War, all while carrying a bounty on her head.

But she was also a nurse, a Union spy and a women’s suffrage supporter. Tubman is one of the most recognized icons in American history and her legacy has inspired countless people from every race and background.

While her time in St. Catharines – 1851 to 1862 – was a short portion of her 91 year life, she is best remembered as a member of the Salem Chapel BME Church on Geneva Street.

While in the Garden City, Tubman, a highly revered member of the community, was also known as “Moses” and most of her clandestine Underground Railroad rescue missions began – and ended – in St. Catharines.

In 1868, when she was asked why she had guided the Freedom-Seekers, Tubman replied, “I wouldn’t trust Uncle Sam with my people no longer; I brought them all clear off to Canada.”

In 1957, after an extensive two-year restoration project, the church was rededicated and renamed Salem Chapel. In 1999, the Salem Chapel received a National Historic designation by the Government of Canada. Tubman received a national designation for her courageous life deeds in 2005.

With the news reported here yesterday that former St. Catharine resident Ray Adamyk was sinking $200,000 in the restoration of Salam’s Chapel and that he would be assisted closely by Rochelle Bush, a trustee and resident historian at the church, here’s the pair’s reflection on what the church and Tubman meant to them.