In a rather smelly act of civil disobedience, protesters drove up to Ontario Premier Doug Ford’s local riding office and proceeded to dump piles of cow manure right in front of the building.

Video: This morning in front of Doug Fords MPP pic.twitter.com/JdoPHE144Y

Ford’s constituency office is located at 823 Albion Road in his Etobicoke North riding. There are other businesses beside it such as an Immigration consulting office and a Roti place. 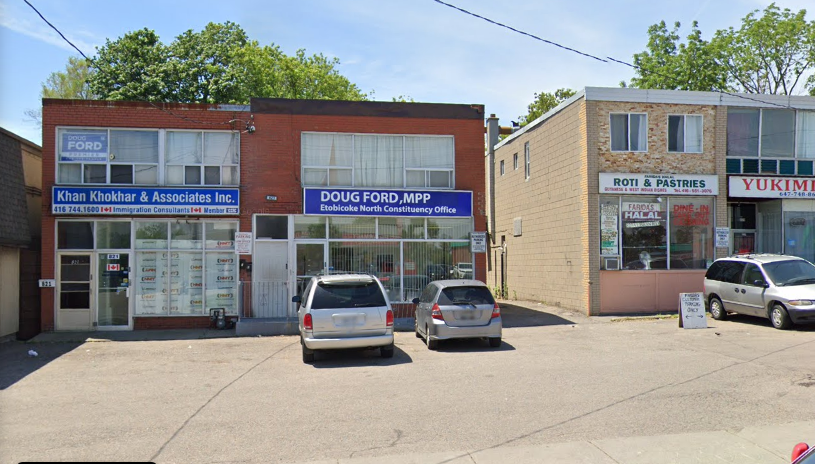 The protesters are from an environmental group called Extinction Rebellion, and those specifically responsible for the manure dump say they’re from the group’s local chapter based out of Hamilton.

Photo repost from @mrtineaux. Members of @xrhamont dumped cow manure outside of Premier Ford’s constituency office this morning to protest his government’s complete bungling of climate action initiatives. From killing Hamilton’s LRT to the (expensive!) cancelling of clean energy projects to his attempts to open the Greenbelt for development, it’s clear the premier is putting our children’s future in danger. We think that’s bullshit. #rebelforlife #extinctionrebellion #ithasbegun

“We are protesting (Ford’s) government’s complete bungling of climate action initiatives. From killing Hamilton’s LRT to the (expensive!) cancelling of clean energy projects to his attempts to open the Greenbelt for development, it’s clear the premier is putting our children’s future in danger. We think that’s bullshit. #rebelforlife,” the group said on their Instagram post.

However, not everyone thought this means of protesting Ford’s environmental policies was the way to go. 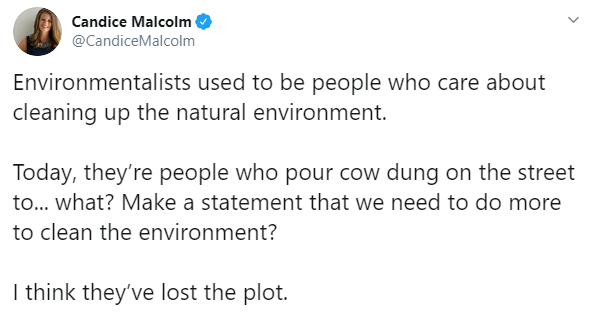 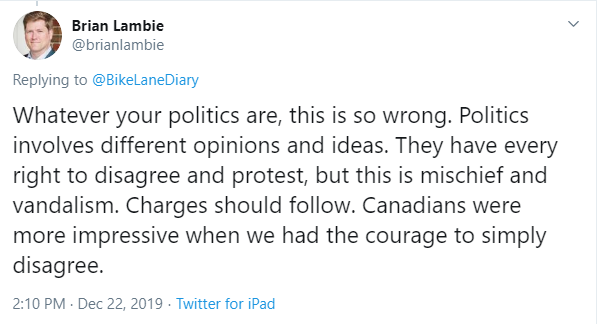 I grew up in the suburbs. I could smell manure every spring because my house was built on a former farm and the one next door was still operating. It's not a hardship. It's a symbol. You cannot be collateral damage from a symbol.

Neither Ford nor his office offered any direct response, only wishing everyone a Merry Christmas and to have a more ‘productive and joyous time’ with their families.

It’s safe to say that for everyone’s benefit, we can count our blessings that the protesters didn’t use liquid manure…like a certain individual who made headlines a few weeks ago. Or that these protesters didn’t target actual people in this case.

Do you think this is an effective way to protest against government policies you don’t agree with?

A special market has arrived at Square One in Mississauga
Are you looking for a very special Valentine's Day present for that special someone (who might just be your mom or child or best friend, as Valentine's Day can be for everyone, after all)?
END_OF_DOCUMENT_TOKEN_TO_BE_REPLACED