Video: Poppy Project back to cover the walls of Niagara Falls museum 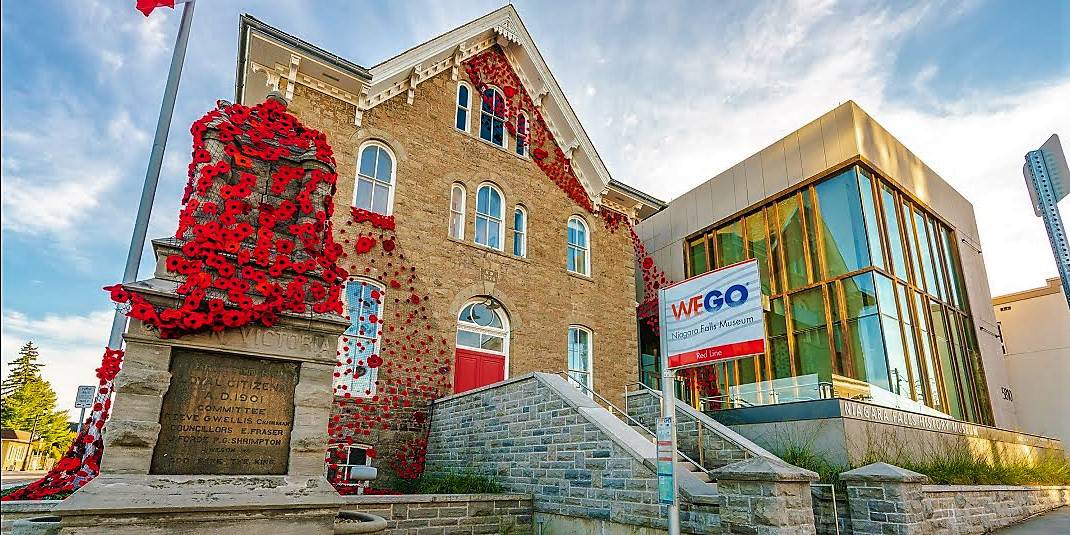 For the fourth straight year, the Niagara Falls Museum is getting cloaked in crimson.

What started in 2019 as local tribute to Canadian soldiers called The Poppy Project turned into a world-wide event during the pandemic in 2020.

The Poppy Project was a collaborative community art project to commemorate the men and women who protected our freedoms by the Niagara Falls History Museum and Stick ‘N Needles, a Niagara Falls stitching guild. When the poppies come in, they are attached to mesh netting and when the netting is full, it is draped over parts of the building.

In 2019, they got about 700 poppies. In 2020, they reached out via social media, knowing most of the world was trapped indoors during the pandemic, asking anyone interested to contribute. 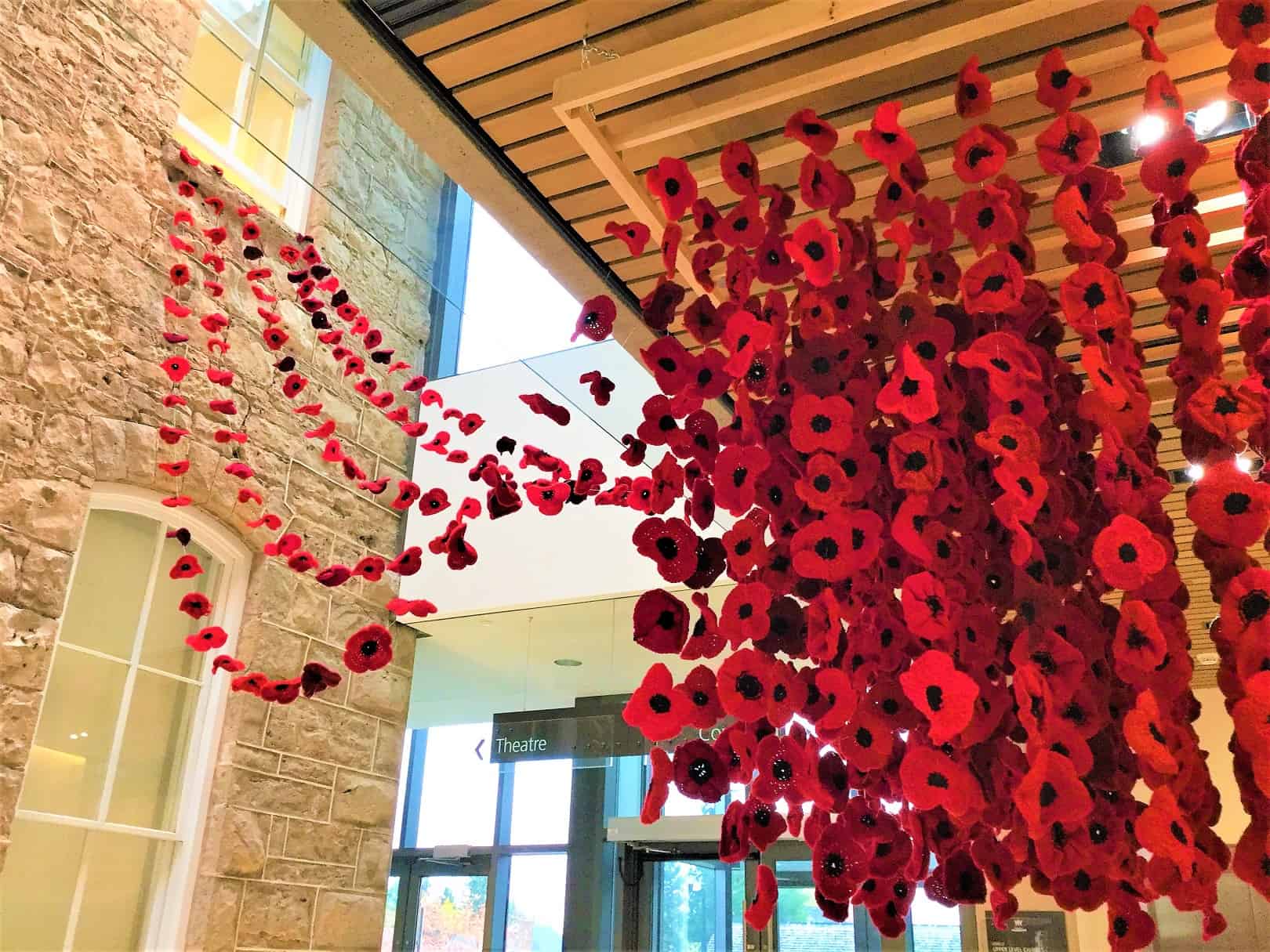 “The response was overwhelming, with over 11,000 poppy donations coming from every province in Canada, 25 different states in the United States, as well as Denmark and New Zealand,” reported the museum.

“Heartfelt letters accompanied many poppies, dedicating words of love and thanks to family members who fought and died in the numerous wars that have affected our world.”

Apparently, there’s always room for more the historic 1874 stone museum as what began as an exterior make-over moved to the interior as well to accommodate the contributions that continued to fill the mailbox

The museum asks for the poppies to be four to five inches wide with black knit centres. The poppy displays will run from now until November 11, Remembrance Day, at the museum (5810 Ferry Street).

Here the museum has provided a video in the working of The Poppy Project.