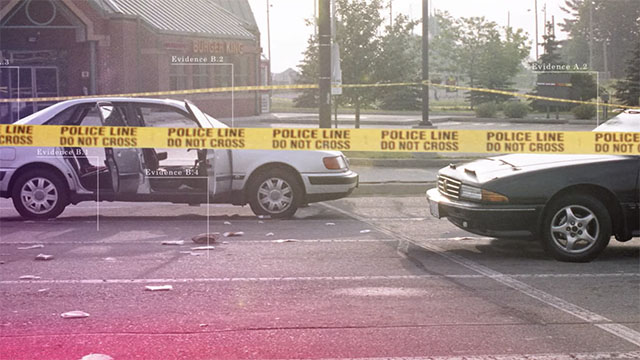 Police are still looking for a suspect wanted in connection with two cold case sexual assaults, one of which took place in Mississauga.

The video can be seen below:

Police say that around midnight on Sept. 27, 2013, a woman in her 40s was exiting a transit bus in the South Service Road and Crestview Avenue area in Mississauga when an unknown male allegedly brandished a weapon and pulled her to a darkened area where he sexually assaulted her.

The victim sustained minor injuries as a result of the assault, police say.

Police allege that around 12:30 am on Nov. 13, 2014, a young female exiting a bus in the Yonge Street and Bernard Avenue area in Richmond Hill was also approached by an unknown male. Police allege that the suspect demanded money from her, then pulled her into a darkened area and “violently” sexually assaulted her.

The victim required hospital treatment for her injuries, police say.

The suspect is described as an East Asian male who is 5’10” to 6’ with a muscular build. Police say he was wearing a covering over his face during the alleged assaults.

Police have yet to identify a suspect.

“Someone out there knows something about this suspect,” said Detective Sergeant Simon James, officer-in-charge of the York Regional Police Special Victims Unit and the lead investigator on the 2014 case, in a statement.

“Regardless of how much time has passed, if you know something about the offender or may have encountered him, police want to hear from you.”