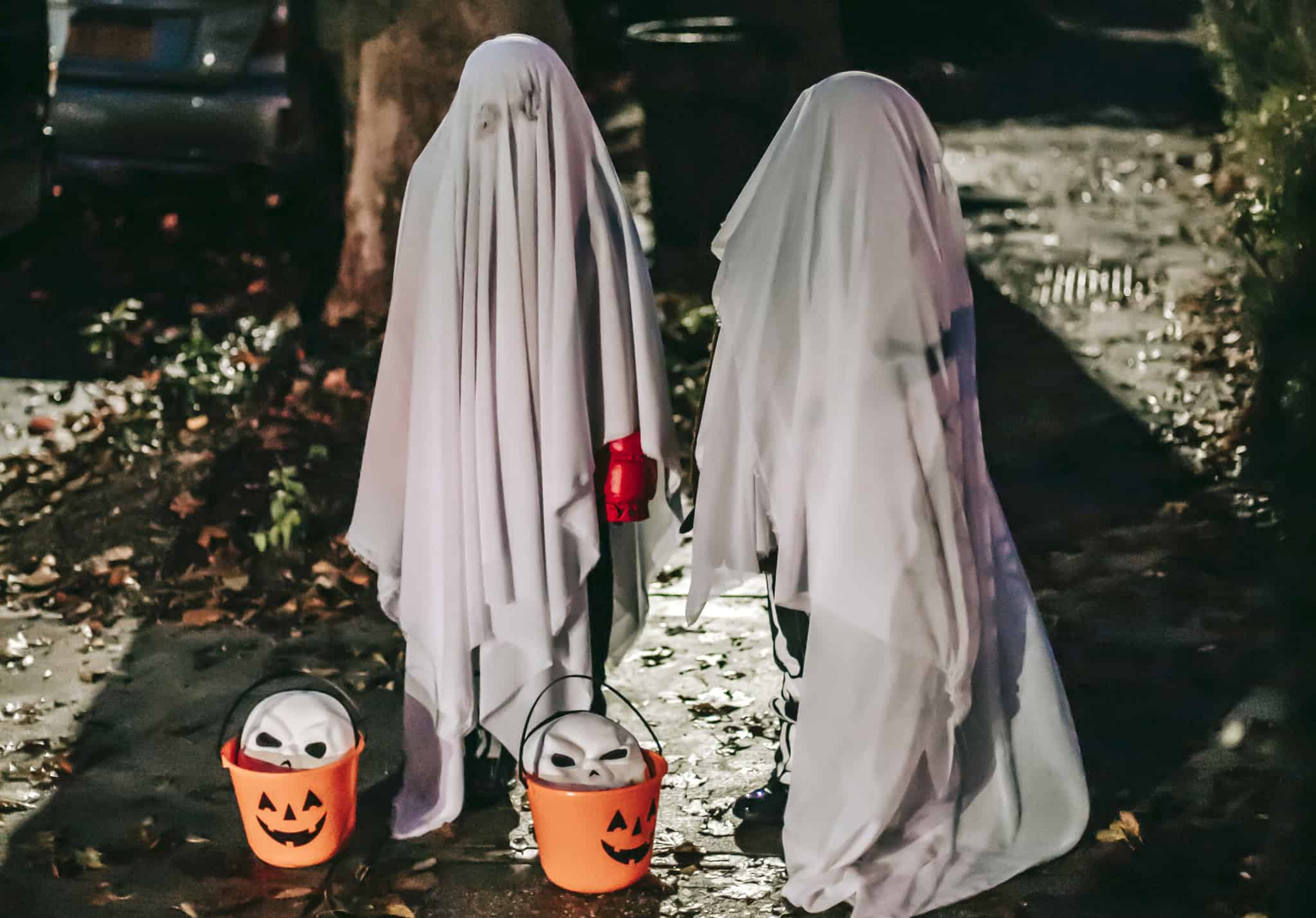 Halloween is promising to be extra spooky this year with rain and fog in the weather forecast.

Tonight, drizzle or rain showers with fog patches developing in the evening are expected in Mississauga, Brampton and Halton Region, according to Environment Canada.

As the fog reduces visibility, it’s more important than ever to keep kids safe.

While out trick or treating, Hamilton Police suggest kids carry a white bag or pillow case with reflective tape for candy. Always walk on the sidewalk or, if there is no sidewalk, walk on the side of the road facing traffic.

“Don’t criss-cross back and forth across the street,” Hamilton Police suggest.

Bring a cell phone if you can. And never go inside a stranger’s home.

More safety tips from the OPP include:

For drivers on the road tonight, make sure to slow down and watch for children out trick or treating, The Town of Milton suggests.

“We’re reminding residents to watch out for the safety of little tricksters as they collect their treats this evening,” they say in a tweet.

Peel Regional Police released a video with tips on how to check your children’s candy loot before they dig in.

Discard treats that are not in the original packaging and check that the candy’s packaging hasn’t been tampered with, Peel Police say.

While it is rare, there are cases of people putting objects in candy. Last year, a razor blade was found in candy in Montreal. There were four cases of suspected tampering related to Halloween candy reported to the Canadian Food Inspection Agency (CFIA) between April 1, 2008, and Oct. 15, 2019, according to a news report.

Yes – Halloween candy is tempting but ALWAYS check candy before letting your child eat it. Also, anything homemade given by strangers should be thrown away. Remember – when in doubt, throw it out! pic.twitter.com/2itIGECrBP