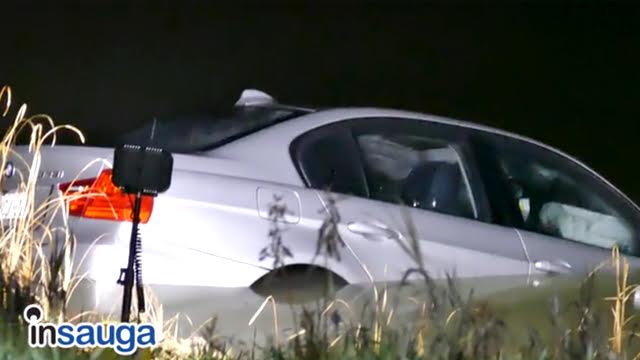 There have been some new developments in the unfolding story surrounding two Oakville brothers who went missing in Mississauga last weekend.

Earlier today, reports emerged that police recovered a 2011 silver BMW that was operated by the men at the time of their disappearance. According to CityNews Toronto, the car was found in a man-made pond in the Tenth Line and Thomas Street area.

Now, CityNews is reporting that a body has been recovered at the scene.

There are also unconfirmed eyewitness reports that a second body has been recovered along with the first. The witness also told insauga.com that it does not appear that the bodies were in the car when it was pulled from the pond.

The identities of the bodies have not been released yet.

According to Halton police, brothers Hamza Khan, 22 and Shahruka Khan, 20, were last seen in the area of Tenth Line and Thomas Street at approximately 9:15 p.m. on Friday, Nov. 4. Stay tuned to insauga.com for updates.