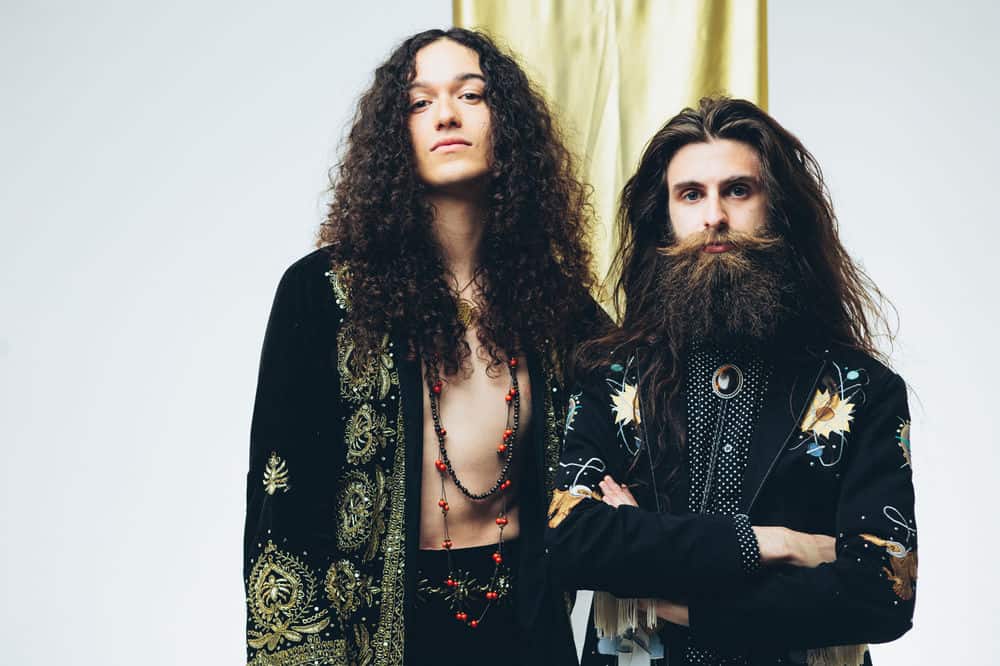 It’s been a couple of years of one huge accomplishment after another for Oshawa rockers Crown Lands. The duo was named OMA Band of the Year in 2020, they captured a coveted JUNO Award winner for Breakthrough Group of the Year in 2021and they just finished a tour with Greta Van Fleet with another tour with July Talk on the horizon.

Now the band has hit the world stage, and in soccer to boot.

TSN reached out to Cody Bowles (drums, vocals) and Kevin Comeau (guitars, most everything else) to record the anthem for Canada’s World Cup team, set to play their first game in the global tournament in 36 years when they take the field in Qatar against world #2 Belgium on Wednesday.

Crown Lands put their spin on the Beatles’ classic Come Together with the hope of pumping up the fans to will Canada to victory.

Not a bad gig for a couple of dudes who aren’t even big sports fans, though Comeau did have some fun in an interview with CBC, claiming that the idea of picking up the game is something he’s been “kicking around” and that during the process of recording the song he was “having a ball.” 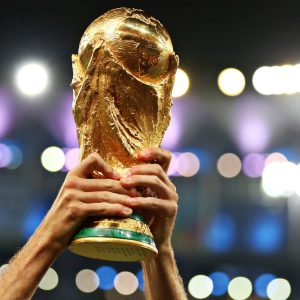 The Rush-inspired progressive rockers have included their own version of Come Together in their repertoire for years – “it’s got a riff that lives forever” Comeau told CBC. – so recording the song was not difficult, with Bowles noting he had made the song his “own” before they even hit the studio.

In typical Crown Lands fashion, their version will showcase a harder edge with pumped up vocals and a bigger sound.