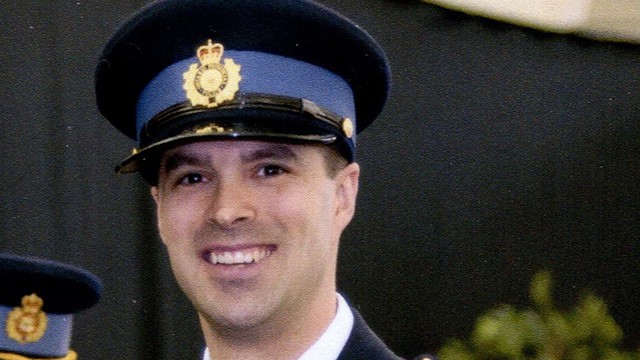 An OPP officer has just filed a $4 million lawsuit following a 2017 incident in which he was allegedly struck and dragged by a vehicle during a traffic stop in Mississauga.

OPP Constable Patrick Chatelain, a former Canadian Forces Medic, filed the lawsuit after charges were withdrawn against the alleged driver of the car involved in the incident.

Chatelain is being represented by Smitiuch Injury Law PC.

In the Statement of Claim filed in the Ontario Superior Court of Justice in Milton, Chatelain is seeking $4 million in damages against the alleged driver, Ian Green of Brampton. He’s also suing Enterprise Rent-A-Car and Aviva General Insurance Company.

“After dedicating most of my life to helping others, I never imagined that I’d wind up a victim,” said Chatelain in a statement. “Worst of all, is the feeling that the person responsible for such a callous act could walk away scot-free.”

According to a statement, Chatelain was struck and dragged approximately 100 metres as the vehicle swerved, changed lanes, then sped off. A driver who arrived on scene captured this dash-cam video of the incident.

Smitiuch alleges that Green, or an individual that Green loaned the vehicle to, was reckless and aggressive, driving at a high rate of speed while being aware that Chatelain was hanging on to the front driver’s side of the vehicle.

“We are seeking justice and accountability,” said Michael Smitiuch, of Smitiuch Injury Law PC, who along with Peter Cho, are the lawyers representing Chatelain, in a statement. “This shouldn’t be asking too much for any officer who puts his or her life on the line every day. Sadly, Chatelain has no other recourse than to seek justice through the civil system.”