Video news coverage from 1979 of the Mississauga train derailment 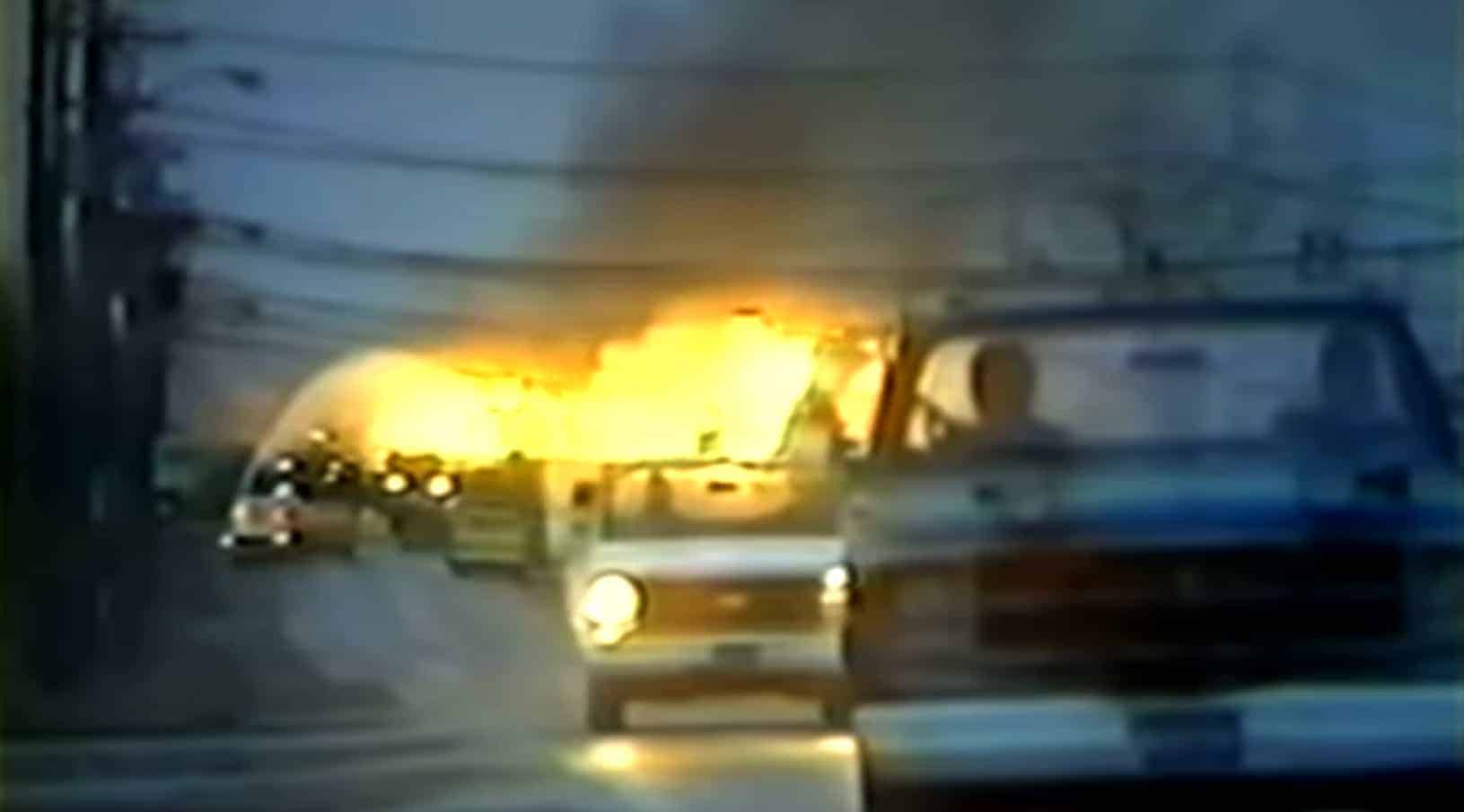 It was one of the biggest and most unforgettable accidents in Mississauga’s history: A massive train derailment that temporarily emptied the city.

The corner of Mavis and Dundas Streets, halfway between Erindale and Cooksville, was rocked the evening of Sunday, November 10, 1979. A 106-car Canadian Pacific freight train derailed, causing an explosion of poisonous chemicals.

Seen here is a photograph taken by Toronto Telegram news photographer Russell Cooper, who was given special permission to fly above the explosion site. 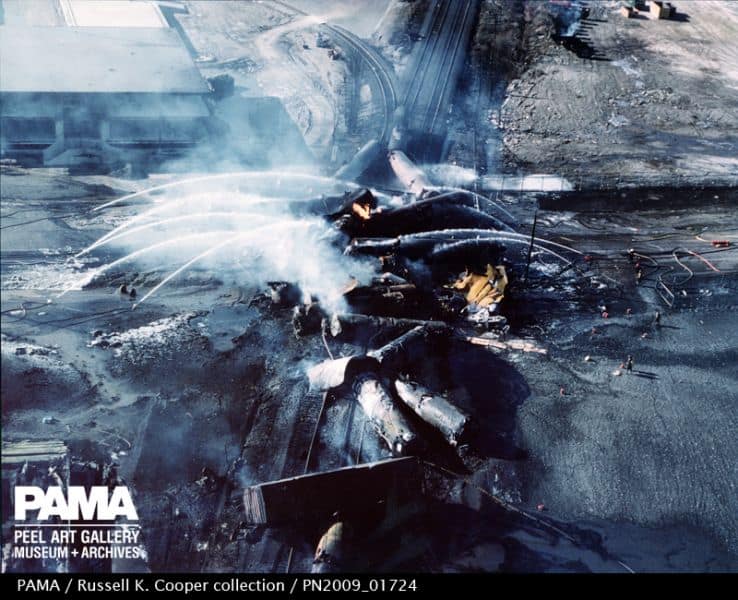 More than 200,000 people were ordered out of their homes and businesses, the largest peace time evacuation until New Orleans braced for Hurricane Katrina in 2005. 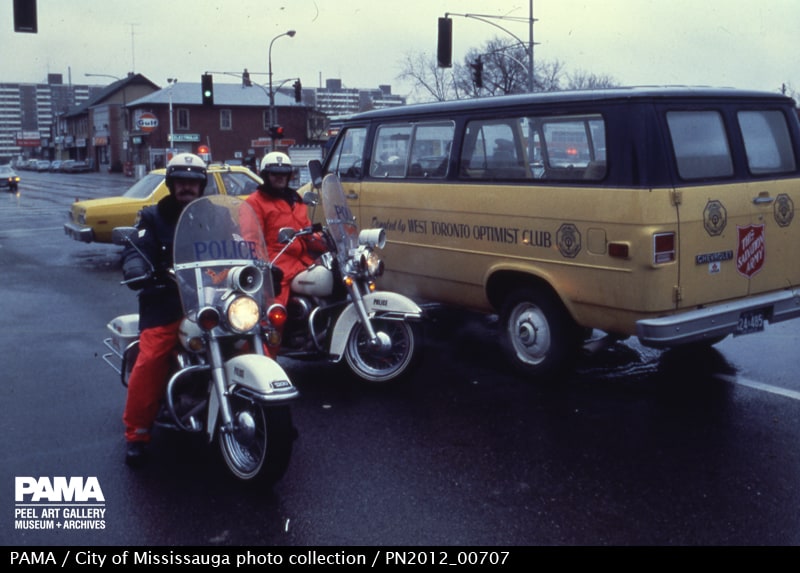 Sherway Gardens, Square One (pictured above), Peel Memorial Hospital, Queensway General Hospital, Sheridan College Brampton and Oakville, the International Centre, and various schools served as evacuation centres to house the displaced. (Looking at Square One in this photo, you’ll notice how relatively flat the western City Centre skyline is.) 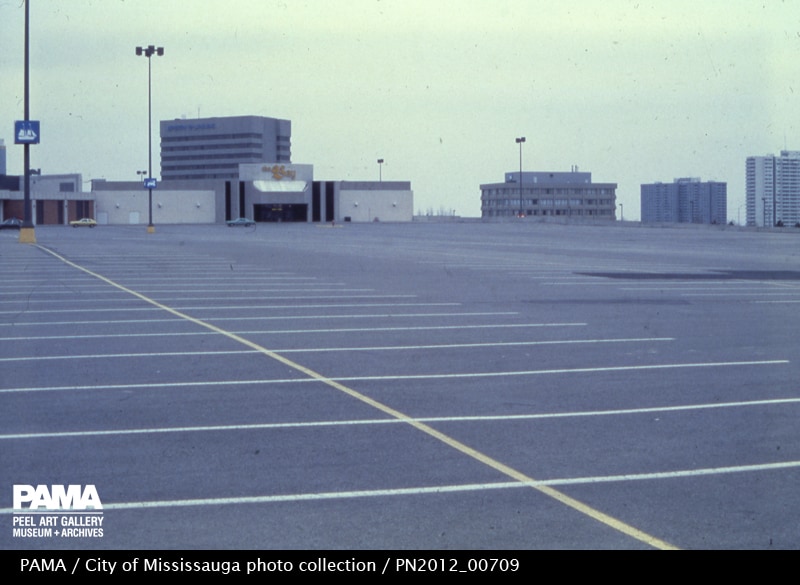 International media attention focused on Mississauga, the first time that many around the world had heard of the city. 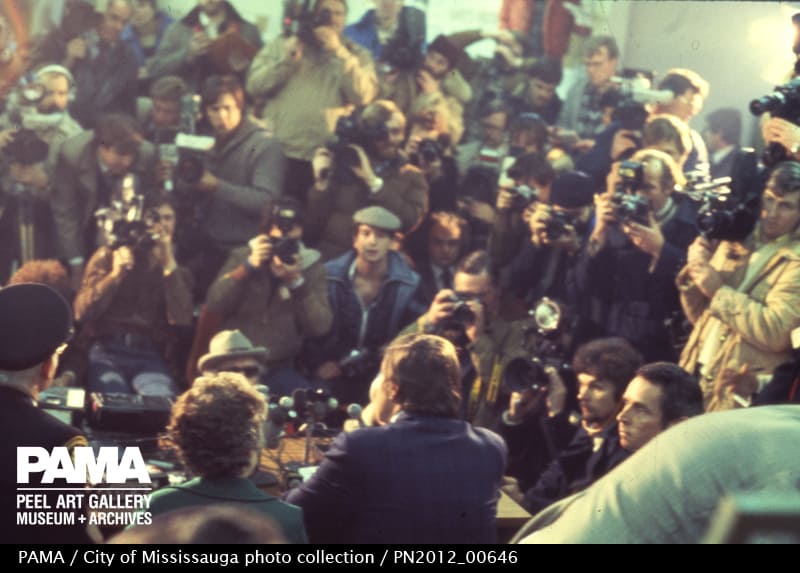 Hazel McCallion and others talk to the media.

There were no deaths, and Mississauga and Peel’s response is still seen as a model for emergency response. 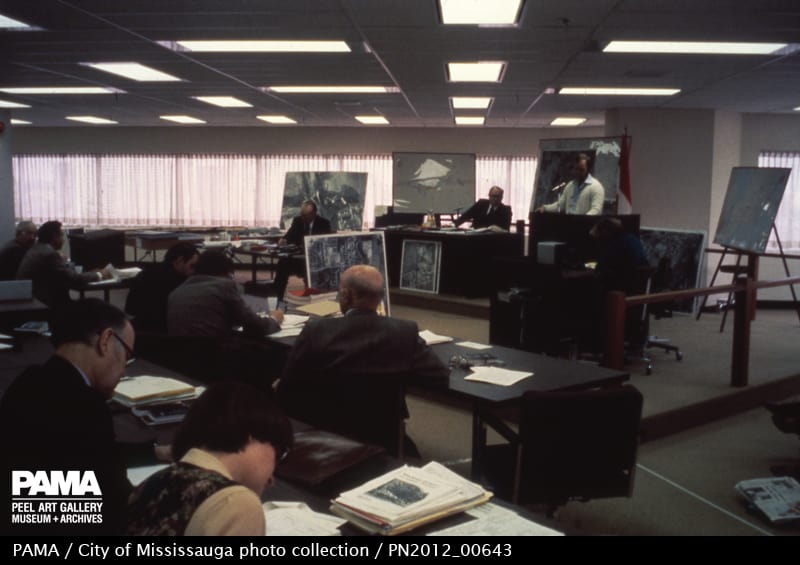 A planning room filled with representatives of various agencies. 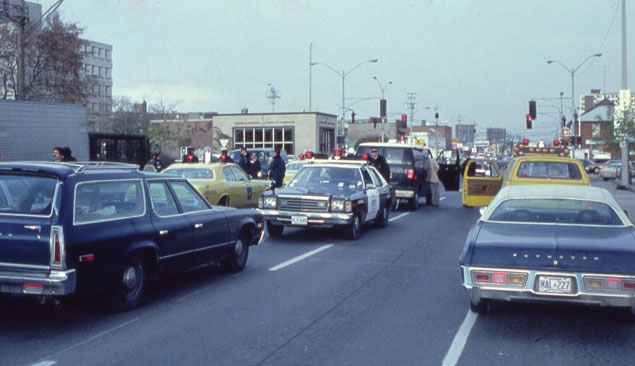 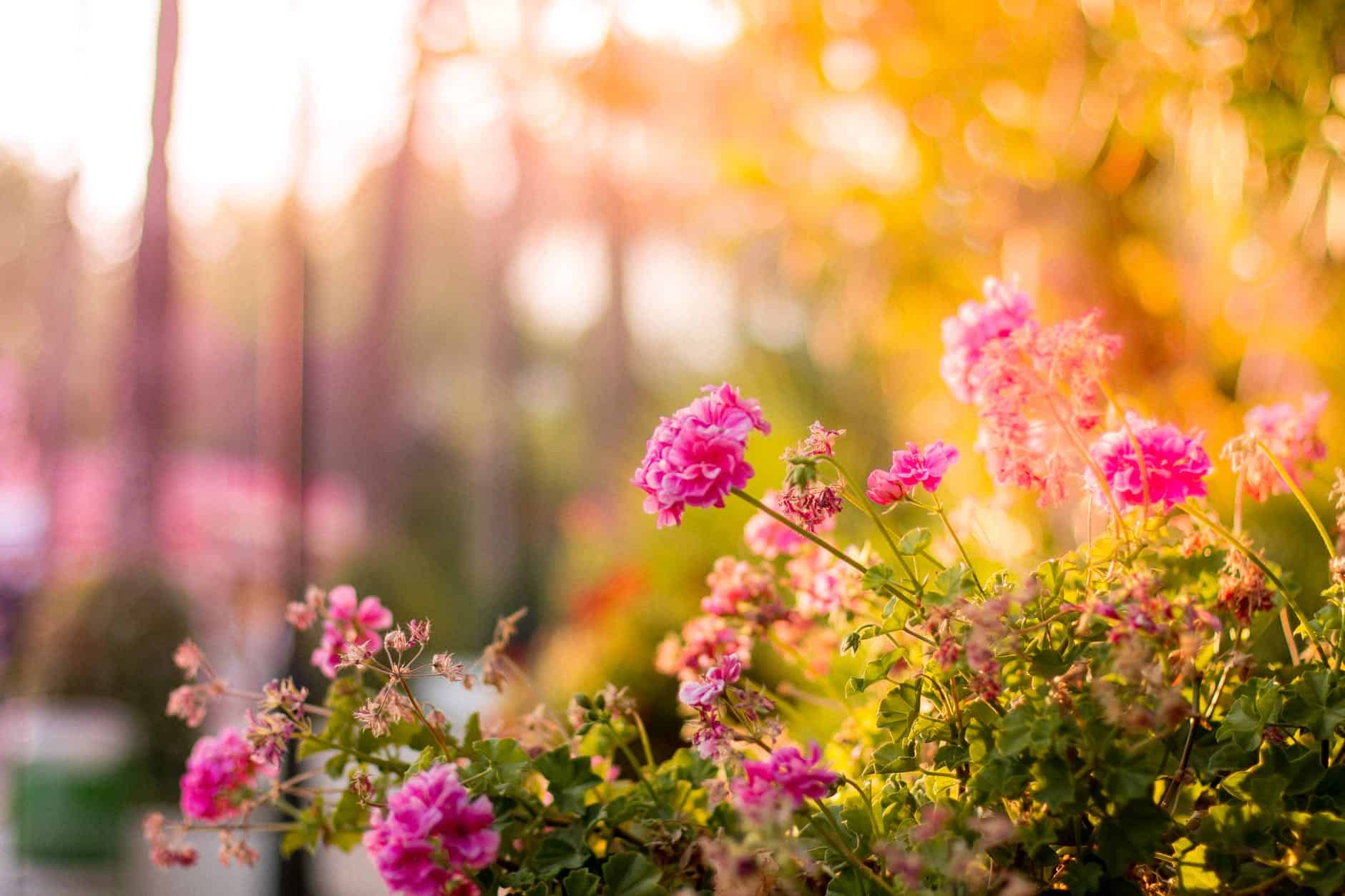 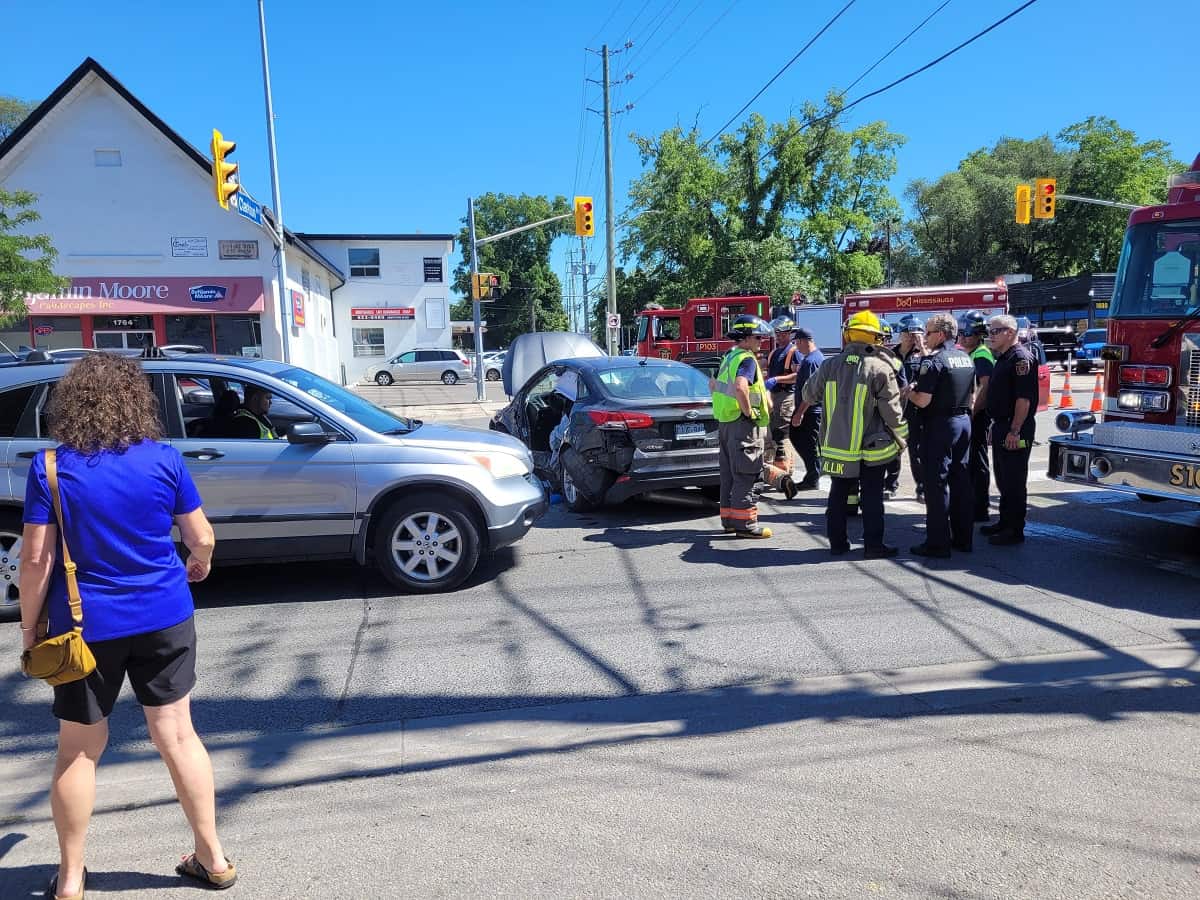