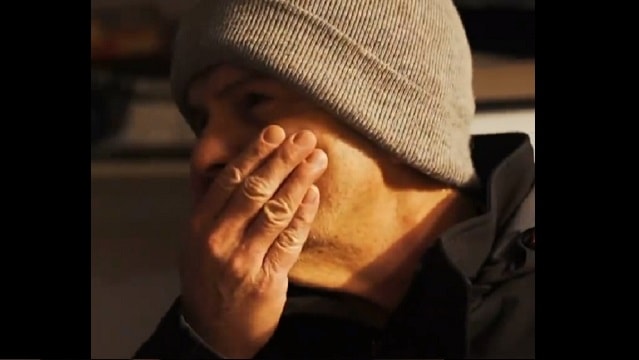 Those who closely follow Canadian Youtube channel NELK (also known as the NELK Boys) may know that one of the group’s members, Mississauga native Kyle Forgeard, recently shocked his parents with a major surprise — $300,000 to help them pay off their mortage and retire early.

“Over the holidays I decided to do something I’ve wanted to do for a long time. Retire my parents,” said Forgeard, who had asked his father a few months earlier how much he needed to retire.

Forgeard then sent them a wire transfer for that amount.

His father’s surprised and teary reaction to the news was posted to Foregard’s Instagram page.

“A lot of people always say their parents were unsupportive or never believed in them but mine were the complete opposite,” Forgeard said.

“My parents always believed in me and supported my decision to drop out of university and pursue Youtube full time.”

Forgeard and the rest of the NELK Boys have found much success on Youtube as a channel primarily known for vlogs and prank videos — the channel has amassed millions of views across all its videos, with their most watched video having been viewed over 41 million times as of January 2021.