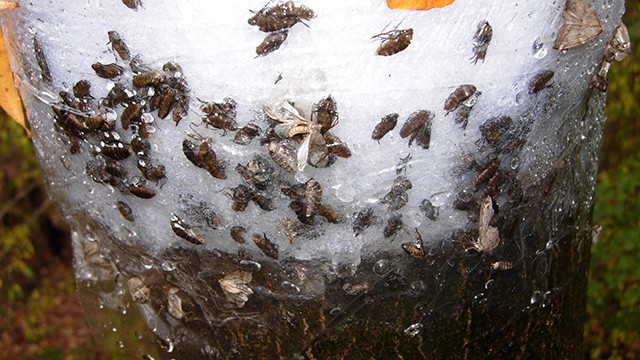 Just a short time ago, the city announced that it was going to go to greater–but reasonable–lengths to rid the city of a grotesque pest that was making life a little less present for residents.

Now, the city is calling its aerial spray program, which was designed to help rid the city of cankerworms and gypsy moths, a “great success.”

“Based on reports, data and further examination of spray areas, the City of Mississauga has confirmed with its external partner, BioForest Technologies Inc. (BioForest), that the 2018 Aerial Spray Program was a success in managing fall cankerworm and gypsy moth populations,” the City of Mississauga wrote in a recent news release.

“According to BioForest, weather conditions, leaf development and caterpillar hatch targets were within the recommended ranges for an aerial spray program using Bacillus thuringiensis subspecies kurstaki (Btk). Spray deposit on leaves came back within the moderate to high coverage, ensuring we had even application of Btk to the tree canopy.”

The spray program also seems to have kept the trees themselves free from harm.

The target was less than 50 per cent defoliation.

“We couldn’t be happier with the outcome of Mississauga’s 2018 Aerial Spray Program,” said Jodi Robillos, Director of Parks and Forestry. “There was a lot of planning, organization and co-ordination with our program partners and stakeholders to make sure the spray was executed as precisely as possible. We were focused on getting this right. We had one chance to make sure the timing, dates, spray areas and details were mapped out correctly. It’s great to know that our hard work and efforts paid off.”

You can see a video of the spray, courtesy of the city, below:

The city completed the program at the beginning of June. As part of the program, Mississauga conducted two applications of the spray in affected areas. The spray targeted fall cankerworm and gypsy moth caterpillars on both municipal and private property over six days.

As fall cankerworm and gypsy moth caterpillars grow, they consume large quantities of tree leaves. They have the ability to quickly strip trees of their leaves, leading to the tree becoming weak and susceptible to disease.

“Now that the spray is complete, we’re continuing to monitor City-owned trees in susceptible areas for severe leaf loss caused by fall cankerworms and gypsy moths. Our focus continues to be on preserving, protecting and growing our tree canopy,” Robillos added,

The city says its forestry team has continued with ongoing inspections of city-owned trees to help control the insect population. Proactive measures like tree banding, tree injections, ground spraying and egg scraping have been put in place.

“Reports from BioForest have indicated that our Aerial Spray Program was hugely successful in controlling fall cankerworm and gypsy moth populations in Mississauga,” said Jamie Ferguson, Aerial Spray Project lead. “Conducting the Aerial Spray Program and implementing other Integrated Pest Management measures has proven effective. We were on target with recommendations of how and when to conduct the spray.”

Results from the program found the spray coverage for trees was successful.

In addition, a recent City poll found residents living in affected aerial spray zones were satisfied (86 per cent) with the outcome of the 2018 Aerial Spray Program.

The city says it surveyed more than 400 affected residents.

To continue ensuring cankerworm and gypsy moth population levels stay in the normal range, residents are being asked to monitor trees on their property for egg masses.

Residents can help by:

The aerial spray was conducted in May.

Zimmer Air Services implemented the spray, which happened over a six-day period, with a total of two spray applications being completed.

Two helicopters flew about 15 to 30 metres above the treetops to complete the spray. 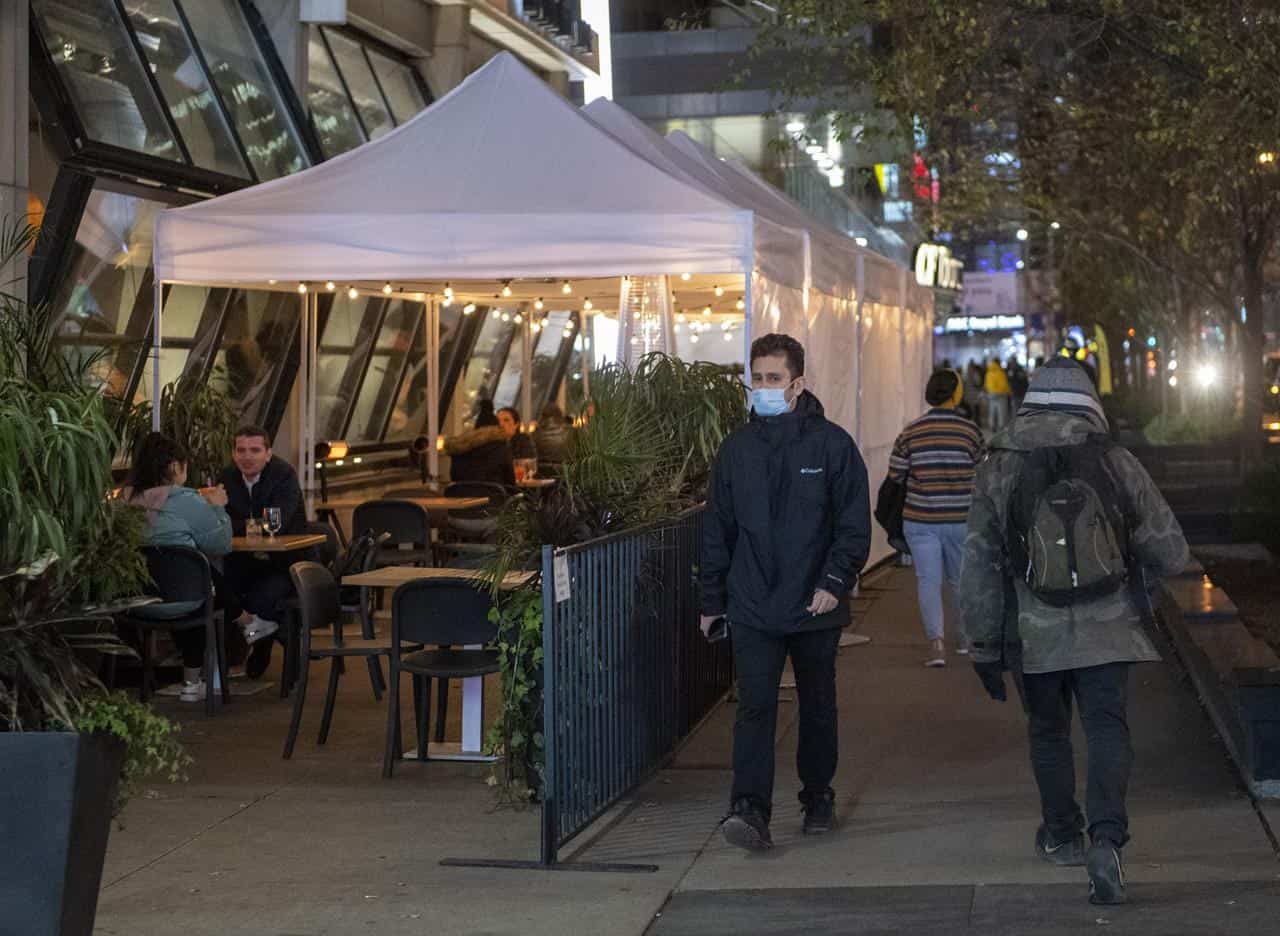