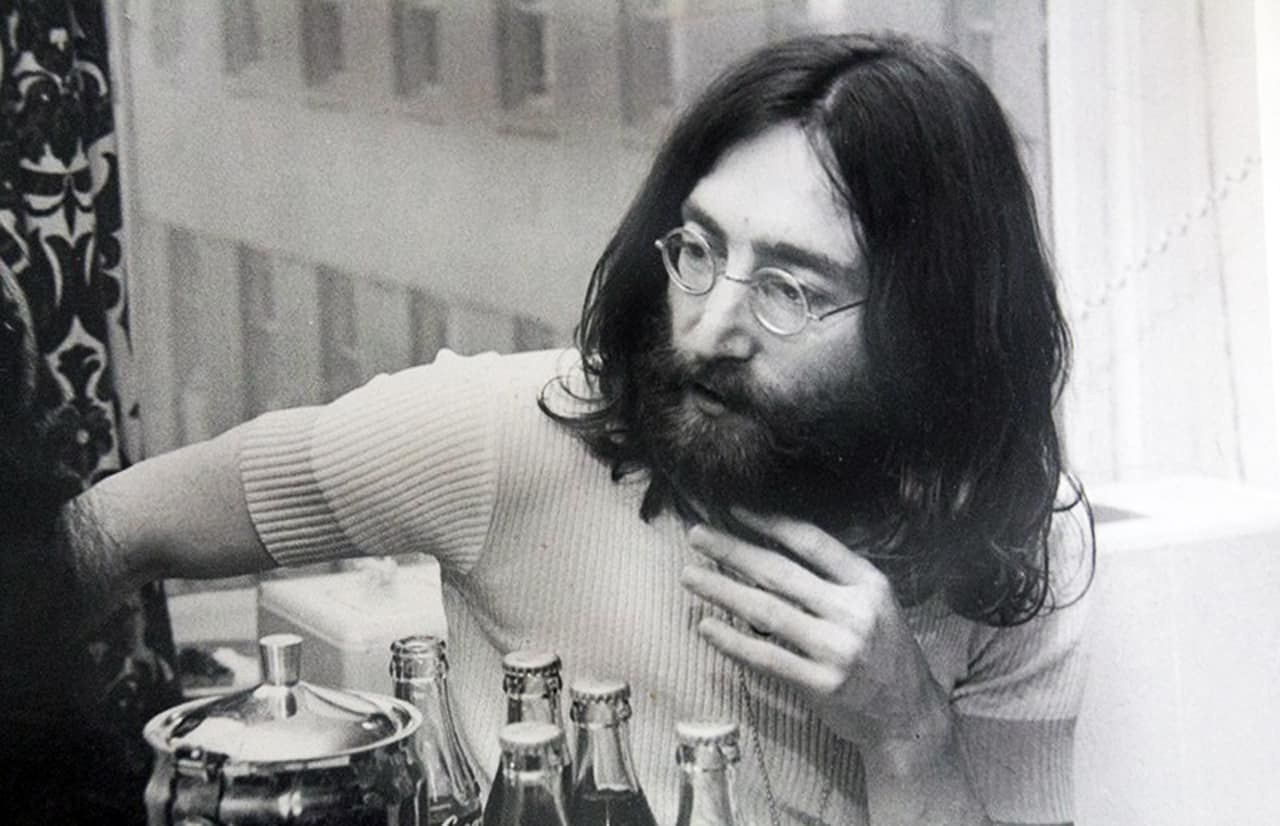 Late in 1969, as the Beatles were breaking up, John Lennon and Yoko Ono found themselves in Canada as they contemplated their next moves which would include bed-ins, concerts and snowmobiling.

The place they chose to stay was a farmhouse owned by rocker Ronnie Hawkins in a remote area outside of Toronto in the soon-to-be city of Mississauga.

Although the stay was short it garnered lots of publicity. Lennon’s rockstar status was in full bloom and reporters knew if you were able to put a microphone in front of him chances were that you would come away with a great story as the erstwhile Beatle wasn’t afraid to speak his mind on topics such as the still raging Viet Nam war, drugs or religion.

In this film, the CBC came to the Hawkins’ Mississauga home in December and spoke at length with John and Yoko.

The farmhouse and property still exist today, unmarked and not easily recognizable but located on Mississauga Rd. as you head north to approach Streetsville.