Video: How the fireworks looked like last night in Mississauga to ring in 2023 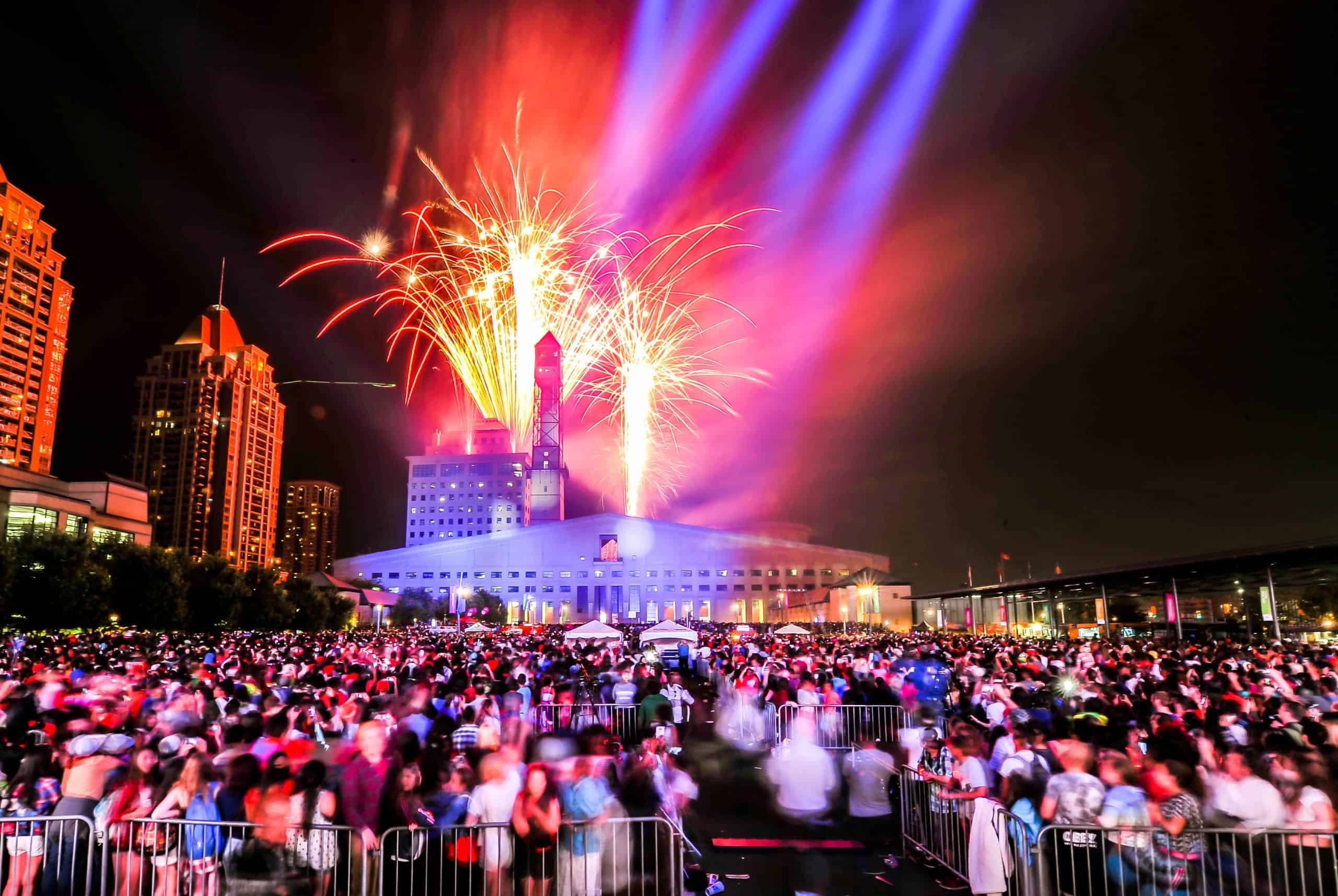 Mississauga residents put the actual ‘celebration’ into Celebration Square as thousand jammed the area before midnight and were treated to fireworks, fun and festivities to bring the new year.

The Square becomes a huge dancefloor as the city brought in a line-up of the year’s biggest artists for one of the warmer New Year’s Eve parties on record as temperatures hovered close to 10C.

The New Year’s bash was hosted by Rebecca Tandon and Mississauga’s own Scott Willats with DJ Andre 905  spinning at the turntables all night long.

They were joined by two icons of pop and long time collaborators as Rêve hits the stage with her dance-pop bangers and Preston Pablo sets the mood with the R&B vibes behind his hit track, “Flowers Need Rain”.

Food trucks line the square, complementing a fabulous Face Glitter Bar and some skating on the City’s largest outdoor rink.

It all culminated at the midnight countdown with a huge fireworks display.