All of members of Parliament must take the Oath of Allegiance, where they either affirm or swear allegiance to Queen Elizabeth II, before they are seated in the House of Commons. England’s reigning monarch is, constititionally, Canada’s head of state, although a decreasing number of residents have ties to the United Kingdom.

Green took the oath, but explained in a tweet on Wednesday that “swearing allegiance to the Queen … will never feel right.” The second-term New Democrat worked out those feelings by supplementing with his offices’ “pledge of allegiance to the constituents of Hamilton Centre.” Green read the oath while joined by his staff on stage at an event.

Taking an Oath of Office for MP in Canada is centred around swearing allegiance to the Queen. It will never feel right, so I shared our pledge of allegiance to the constituents of Hamilton Centre. It is to them that I am honoured to continue to serve. Thank you for this privilege pic.twitter.com/vXxXm1O97Y

In part, the pledge reads, “That our office is committed to creating positive change in our community, by responding to the many needs of the residents of Hamilton Centre with professionalism, respect and empathy. Our goal is to power and connect people to the process of government by being welcoming, consistent and persistent. We are accountable to our residents by holding the government accountable to its programs, services, laws and regulations.

“Our team is committed to upholding and promoting human rights protected under our Charter of Rights and Freedoms, with a guiding principle of a solidarity with Indigenous people of this land, persons living with disabililties, and communities that are marginalized by race, religion, income, age, gender identity and expression.”

Green added the “values document” is posted at his downtown Hamilton office.

Last month, Green, who was a Hamilton city councillor before moving up to federal politics, was re-elected with 48.09 per cent support. He received almost 2,500 more votes than the Liberal and Conservative challengers.

Green is the second-most senior MP from the Hamilton area. 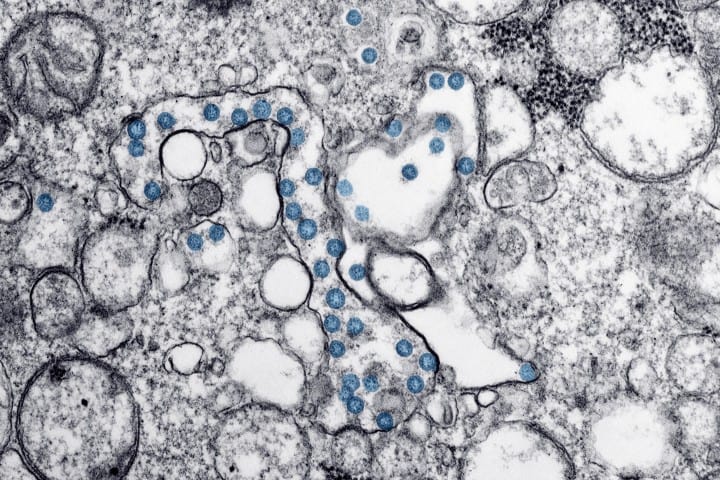 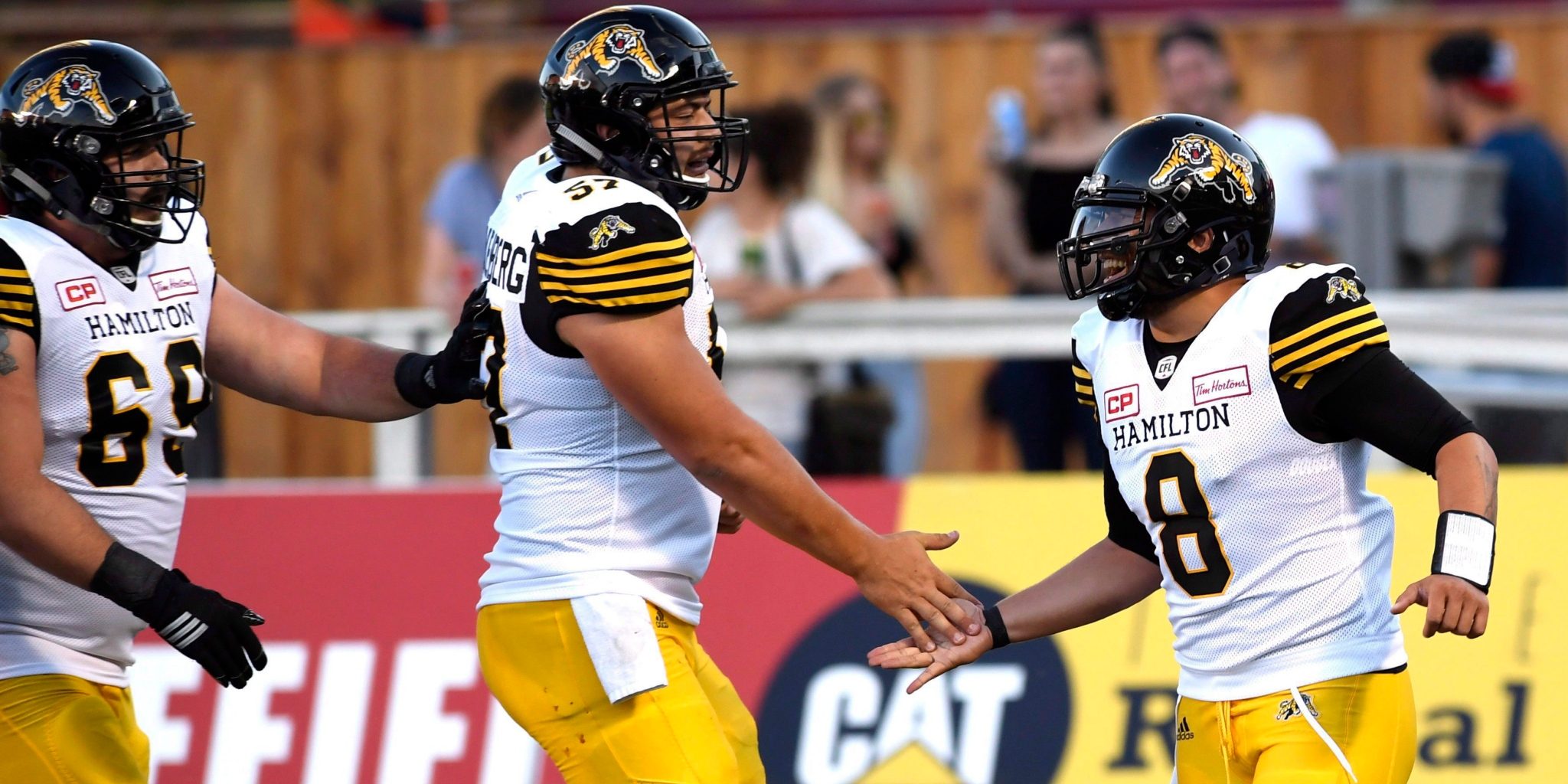