VIDEO: Four arrests made in daytime assault of autistic man on Hamilton Mountain 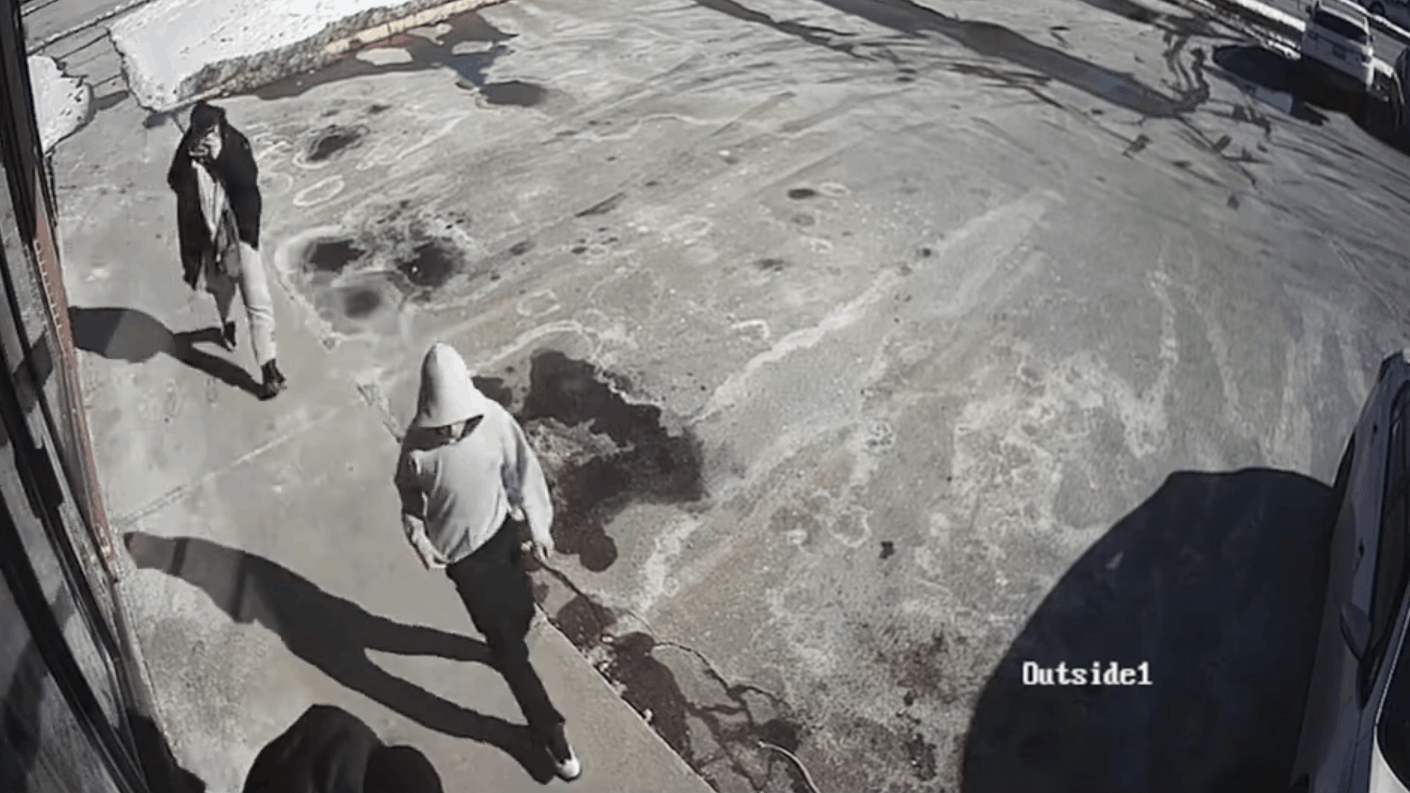 The Hamilton Police Service thanked the public Thursday (Mar. 11) for helping to identify the persons responsible for what they call a “random attack” on an autistic male on the East Mountain.

The victim was sprayed with a ‘substance similar to bear spray’ on Feb. 4., just before 12 p.m., in the shopping plaza located at Upper Gage Ave. near the Lincoln Alexander Parkway.

The following males from Hamilton were charged:

The video released by police shows the man being attacked from behind by three men while a fourth person remained in a nearby vehicle.

One of the suspects sprays the victim with a substance similar to bear spray.

After the assault, all three suspects fled to the nearby vehicle which then sped away from the scene.

The victim received treatment for minor injuries, including the irritant that was sprayed.

Police say the vehicle has also been located and recovered.