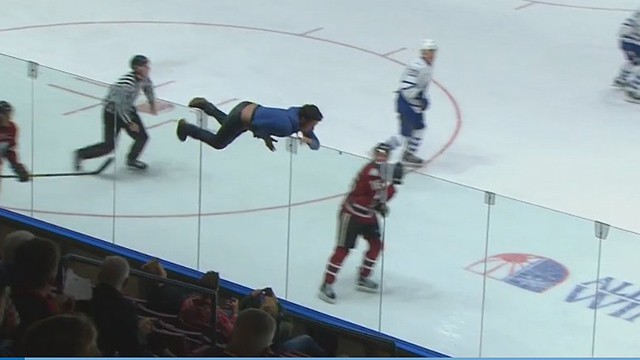 A video of an over-enthusiastic Mississauga Steelheads fan has gone, fortunately or unfortunately (depending on your perspective), viral.

In the video, taken by Twitter user @CU_LOOKN, an overzealous fan is seen jumping over the glass rink enclosure at the Hershey Centre and running across the ice, eventually slipping and sliding into the net.

Although that wild interlude might have stolen the show, the Steelheads were the real stars, beating the Guelph Storm 11-3.

It seems that everyone is talking about the incident–including Sports Illustrated–but here’s hoping people remember the Steelhead’s incredible game above all else. 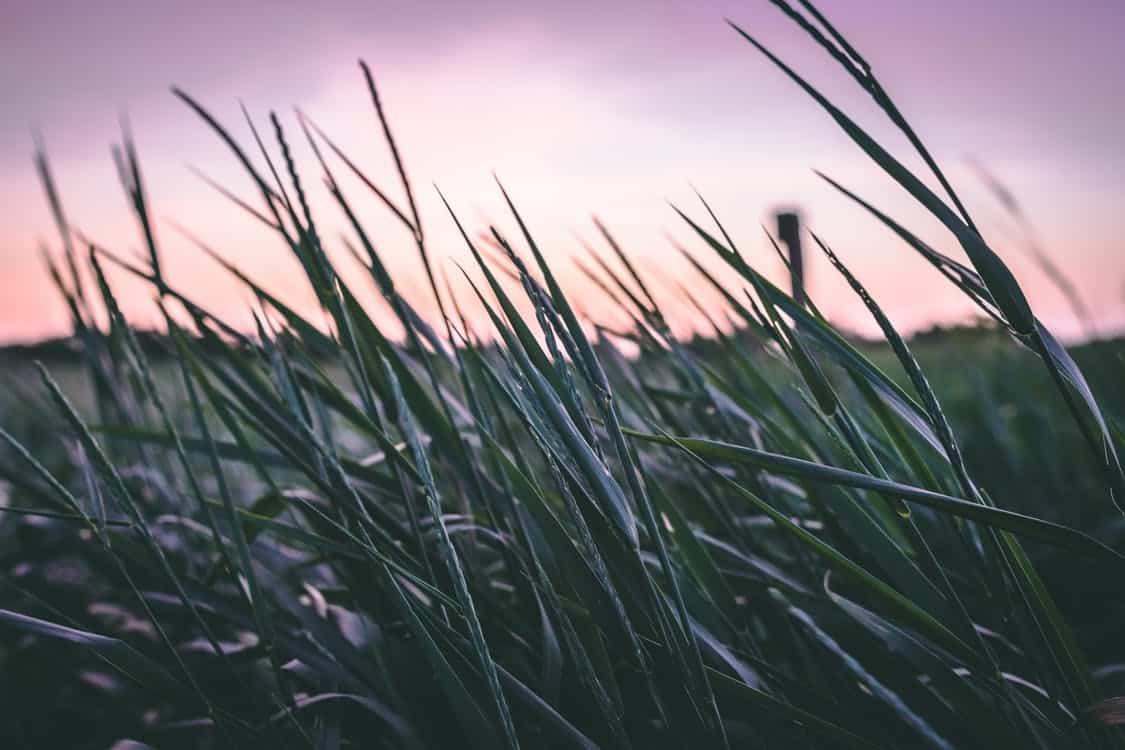