VIDEO: Elon Musk’s Starlink Train passes over the skies of Mississauga and Brampton 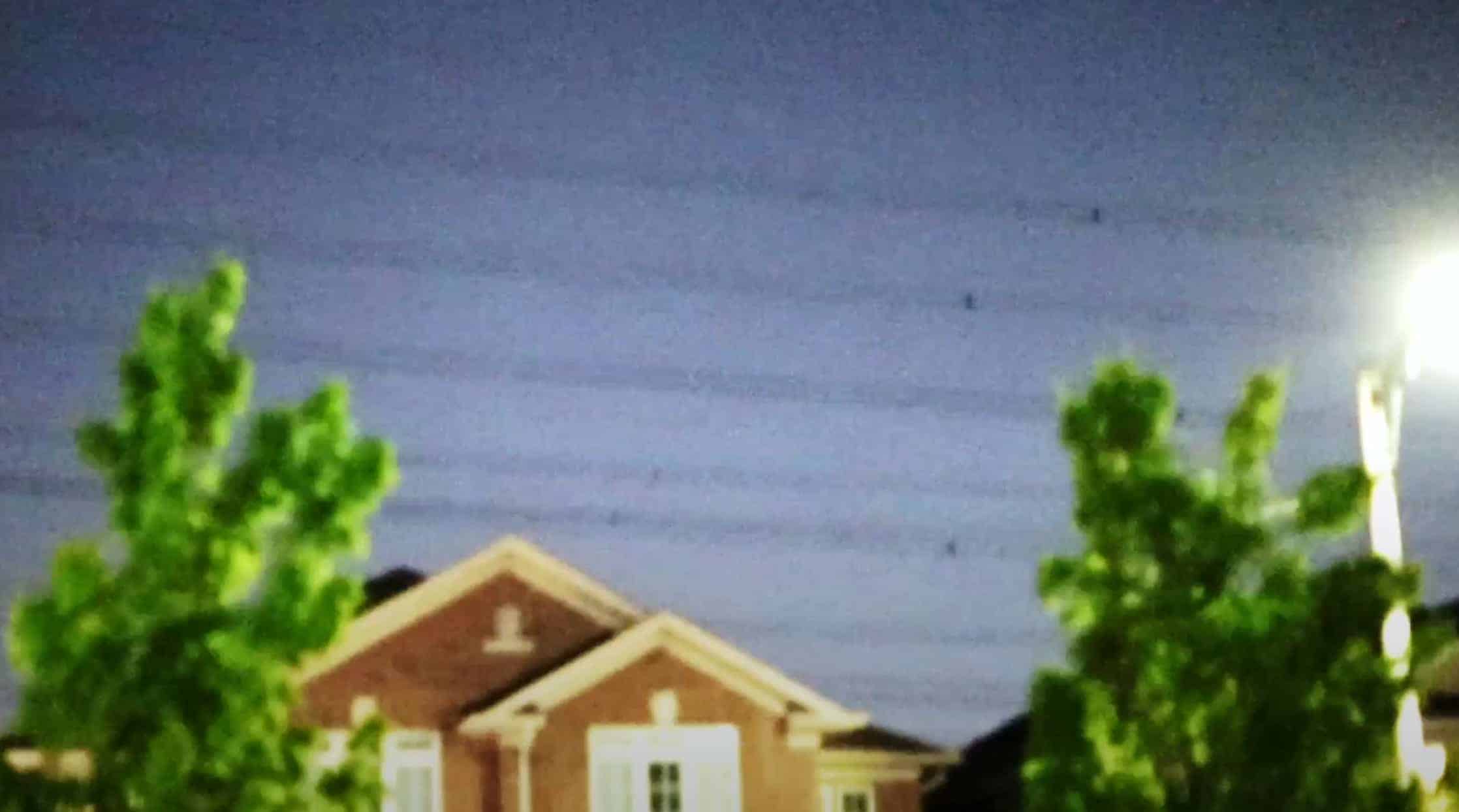 Have you seen some strange lights in the night sky recently in Mississauga? No, it wasn’t a UFO — you most likely saw SpaceX founder Elon Musk’s “Starlink Train” passing over Mississauga.

For those who aren’t familiar, SpaceX’s Starlink satellites are a “train” of satellites orbiting the earth, which will eventually spread out and add to more than 1600 similar satellites.

The footage shows Starlink-28, the latest batch of 52 satellites that launched earlier this month on May 15.

The satellites provide internet service without needing broadband infrastructure, such as long fibre optic cables — which also makes them particularly useful to Indigenous communities in remote locations all over Canada.

There are several of these satellite trains currently in the sky, though they may not always be easy to spot.

If you really want to get a glimpse for yourself, you can check Find Starlink for the next most visible times. However, the website says the trains are not very visible right now due to Starlink reducing their brightness in response to concerns about light pollution.

“The next Starlink launch is planned in a few weeks, and will be very bright for 3-4 days after that,” according to Find Starlink.

SpaceX is an American company developing new tech and space transportation. On top of founding SpaceX, Musk is also the CEO of Tesla, founder of The Boring Company, and co-founder of Neuralink and OpenAI.

Did you see the satellites, Mississauga?