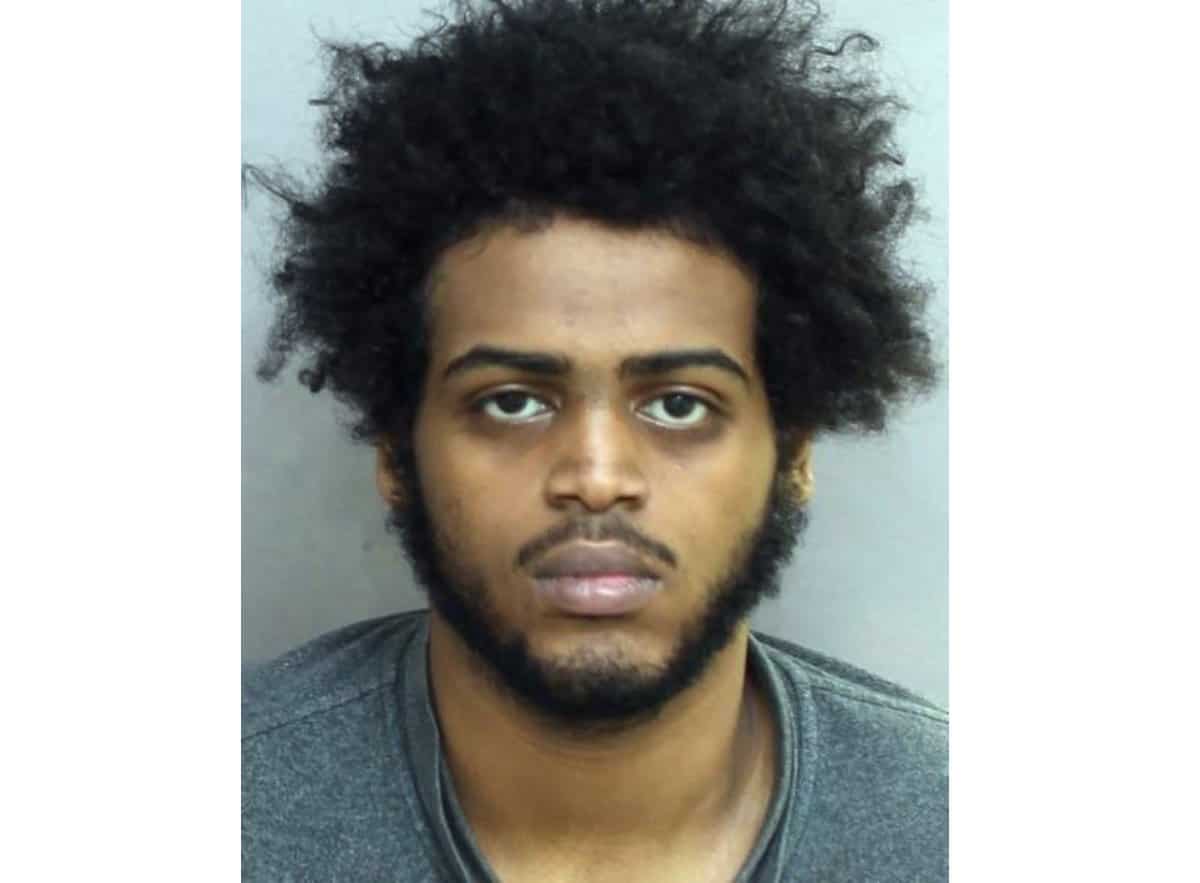 A man from Durham Region is wanted after a robbery in Toronto last summer.

Around 8 p.m. on July 29, 2022, three masked men entered a store on Kennedy Rd. and McNicoll Ave. in the Heathwood neighbourhood of Scarborough.

Around 15 people including customers and workers were in the store when the men arrived. One of the suspects pulled a pistol on the crowd while the other two ordered everyone to the floor.

The man with the gun pointed his weapon at the employees and echoed the demands for everyone to get on the ground. The trio went to the cash register and took an unspecified amount of money. They also snatched a purse from one of the employees.

The three then ran from the store leaving everyone inside physically unhurt.

Months later, on Jan. 23 Toronto Police announced they had identified a suspect of the robbery.

Ibrahim Mohammed, 22 of Durham Region, is wanted on three charges including;

Police describe Mohammed as five-foot-nine with a medium build and short curly hair. He is possibly unshaven. Mohammed is considered armed and dangerous, police say and should be avoided if seen.