Video: Did a UFO fly over Mississauga yesterday? 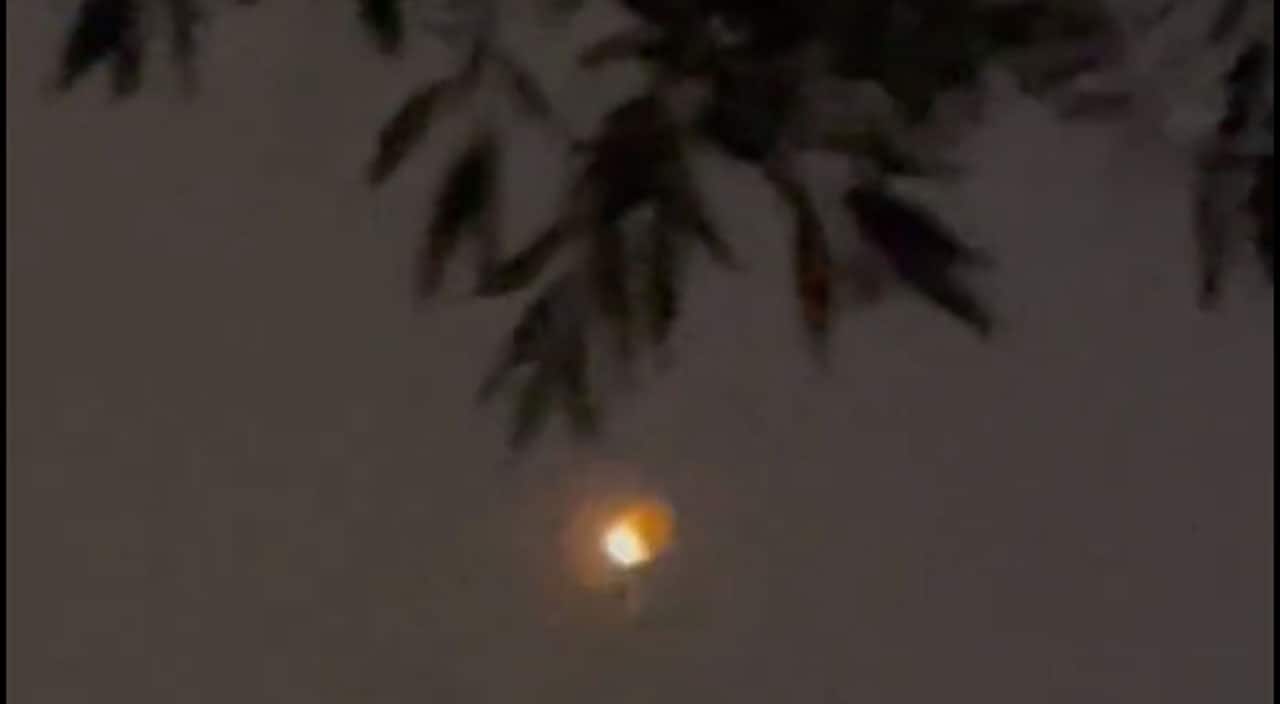 What was this object that flew over Mississauga?

A lot of interesting objects can be seen if you keep your eyes turned to the night sky in Mississauga.

Yesterday (June 20), a Twitter user posted a video of an object flying over Lake Ontario just after midnight.

The tweeter reports watching the skies for airplanes and helicopters when suddenly the unidentified flying object appears and speeds across the screen.

“Maybe I’m crazy but I never seen anything like that,” he tweets.

While some have chalked the object to being nothing more than a Chinese lantern that are used for ceremonial purposes, others have commented the rate of speed appears to be too fast to be from an earth launched object especially since there were no high winds to move it along.

Certainly this is not the first time a UFO has been spotted in Mississauga. But, as the name implies, just because the object is unidentified doesn’t mean it’s of an alien nature.

Last summer many marvelled at a strange object that flew across the city but most came to realize it was a hot air balloon in the shape of Mr. Peanut.

What do you think about this one?

Been watching planes and helicopters all day then this thing flew by 20x faster spinning light.

Maybe I’m crazy but I never seen anything like that.#Lakeontario pic.twitter.com/FpWX64XY7q