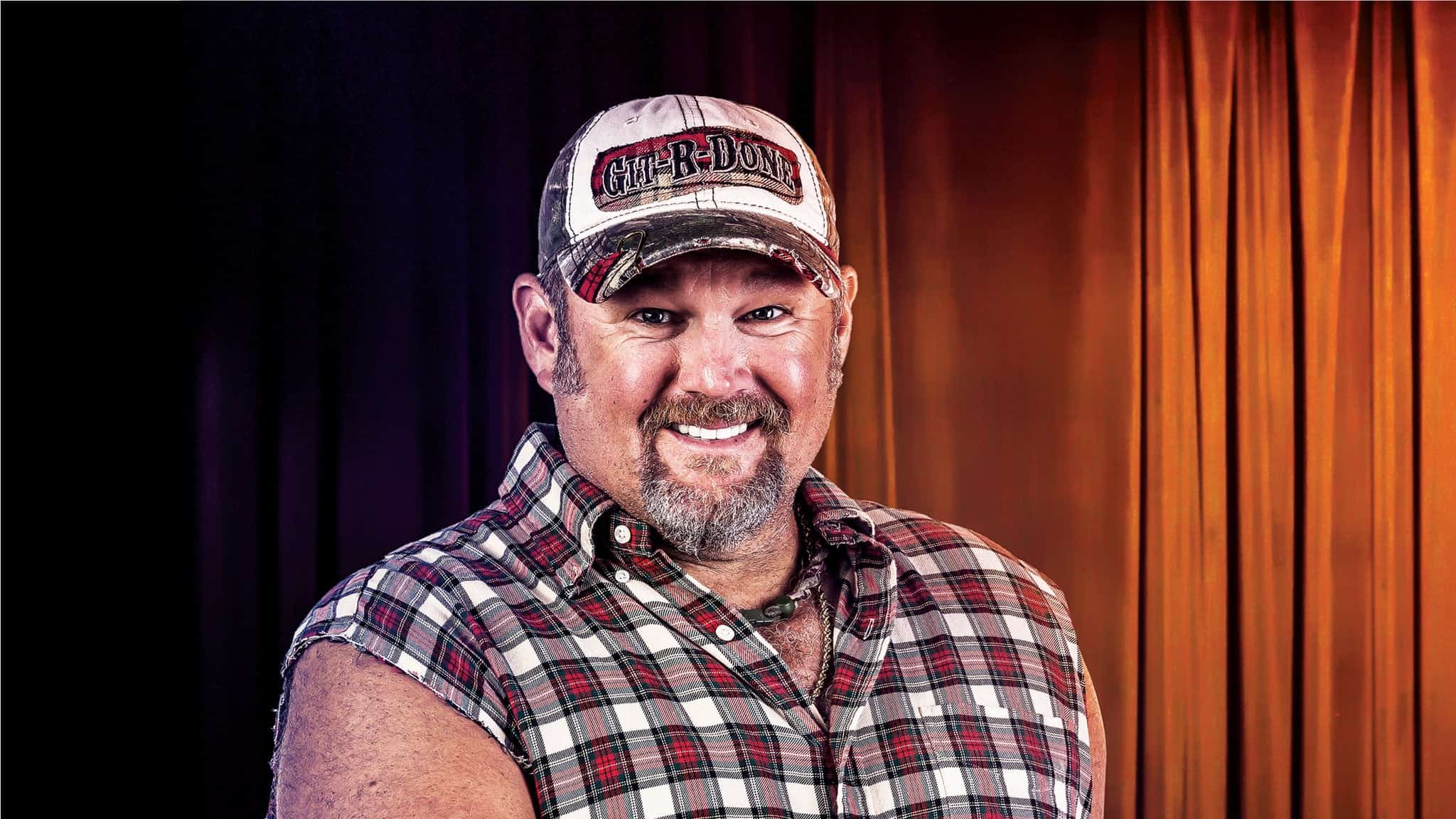 Comedian, musician, actor and philanthropist "Larry the Cable Guy" is bringing his standup act to the OLG Stage at Fallsview Casino Resort in January.

Before Jeff Foxworthy began his “Blue Collar Comedy Tour” in 2000, it’s a certainty that no one had ever heard of Bill Engvall, Ron White and Larry the Cable Guy.

The tour was hardly a shrine for the sophisticated wit crowd. No, this was, as aptly described, blue collar, southern-fried, home-spun, silly laughs for the regular folks and it really struck a funny bone in North America, becoming a comedy behemoth.

He’ll be bringing his catch phrase “Get-r-done” and standup act to the OLG Stage at Fallsview Casino Resort on January 12, 2023.

“If you are a person who enjoys the honest and quirky musings of family and everyday life from a down-home boy from Nebraska, then we have the ticket for you,” says Cathy Price, Niagara Casinos’ vice president of marketing. “Larry the Cable Guy is all of those and a barrel of laughs rolled into one.”

A multi-Platinum recording artist, Grammy nominee and Billboard award winner, he is now one of the top comedians and performers in the world.

He is also a committed giver, thanks to his efforts with The Git-R-Done Foundation, which was created by the comedian and named after his signature catchphrase. To date, the charity has donated more than $7 million to various charities.

“Larry the Cable Guy isn’t a single-faceted person by any means,” Price said. “His eclectic performing talents from stage to screen are impressive, and his work with charity speaks for itself. He’s a man of action in both life and comedy.”

Tickets are on sale now and start at $64 – they can be found HERE!

Meanwhile, here’s a taste of Larry The Cable Guy’s sleeveless humour on stage.