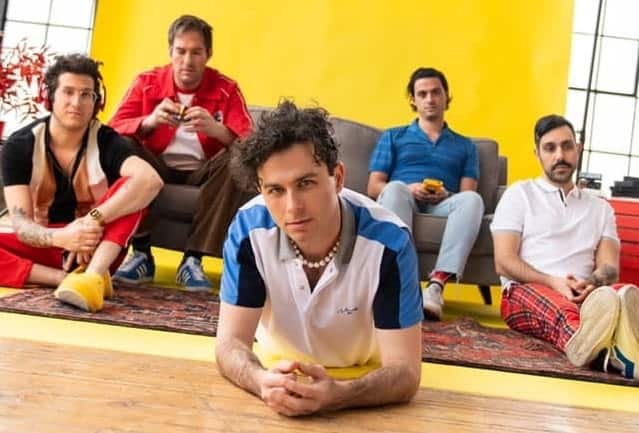 Max Kerman jumped though some hoops to give some Kia Nurse fans some face time with their basketball heroine.

The frontman for the Hamilton rock band The Arkells has been in Victoria, B.C., all week, supporting Canada’s national men’s basketball team as it attempts to qualify for the Olympics in a last-chance tournament. On Friday, Kerman posted a TikTok video where he went to the home of two teenage girls who had reached out to him about possibly making a connection with Nurse, the Hamilton basketball star who will soon be a second-time Olympian.

Kerman, wearing a Nurse national team jersey, was able to get the fans in touch with their hoops hero.

“Both sisters beat me in a game of 21,” Kerman noted in the video.

Nurse, who was a WNBA all-star two seasons ago, is now playing for the Phoenix Mercury. She spent her first three seasons with the New York Liberty, and also spent the winter with the Canberra Capitals in Australia, winning a league championship.