VIDEO: A Vintage Peek at Square One in Mississauga in the 1980s 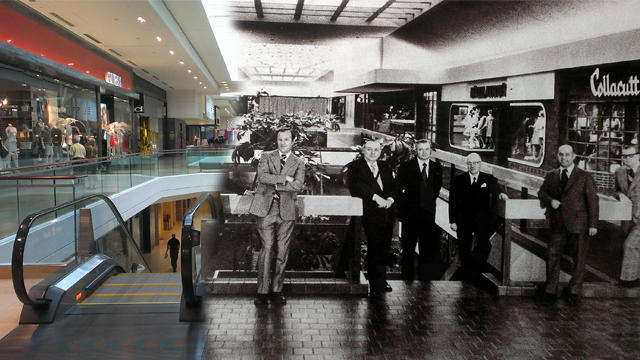 If there’s one thing every single Mississauga resident has in common, it’s an all-encompassing love for Square One, the vast shopping centre that first opened its doors in 1973.

Square One is part and parcel of the Mississauga experience and for good reason–the ever-evolving retail hotspot (which recently welcomed Uniqlo, Indigo, The Rec Room and The Food District) is the largest shopping centre in Ontario.

It’s also one of the most beloved among shoppers.

According to the recently released Canadian Shopping Centre Study 2018, a study carried about by the Retail Council of Canada (RCC), Square One is quite profitable.

The same study reveals that Square One attracts 23 million people a year.

But while the shopping centre is hugely popular now, it’s always been a hotspot–and a video posted on Retronatio’s Instagram page shows that.

Where’d you get it? #squareone #mississauga #1987 #retrontario

The video, which is amazing, shows a young child in a cowboy hat riding a mechanical horse, the best in flamboyant 80s fashion (including some pretty dope multi-coloured eyeshadow), an aquarium, a cooly lit shot of people in gold jackets being served champagne and someone drinking a smoothie.

There is nothing more 80s than this commercial, and it’s probably one of the most fun wayback playbacks you’ll find on Instagram.