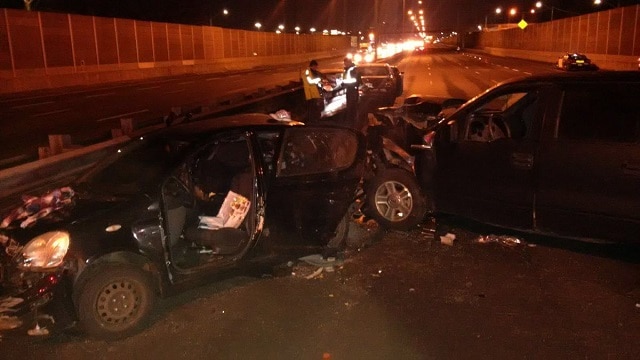 Police have disclosed the identity of a young woman who was killed in a fatal collision in Mississauga.

The incident happened Saturday evening around 10:00 p.m. on the QEW eastbound east of Cawthra Road.

Five vehicles and twelve people were involved, according to Sgt. Kerry Schmidt of the OPP. Of those twelve people, five sustained minor injuries while two faced critical injuries.

One of the critically injured patients has been announced dead today. The victim, who was initially thought to be dead on the scene, was treated by paramedics and taken to a trauma centre. She succumbed to her injuries early this morning.

The victim has been identified as Nicole Turcotte, a 22 year old woman from Niagara Falls.

The other critically injured patient is a 19 year old woman who was in the same vehicle. She is currently in the hospital.

Police are continuing to investigate this collision and are appealing to any witnesses who may have seen what happened. Anyone with information should call OPP at 1-888-310-1122.

UPDATE: Road rage is being investigated as a possible cause of the collision. Police are searching for a driver who may have triggered this incident: The suspect’s vehicle is a dark colour, looks similar to a Honda Civic and has a recently registered license plate beginning with “CE”. 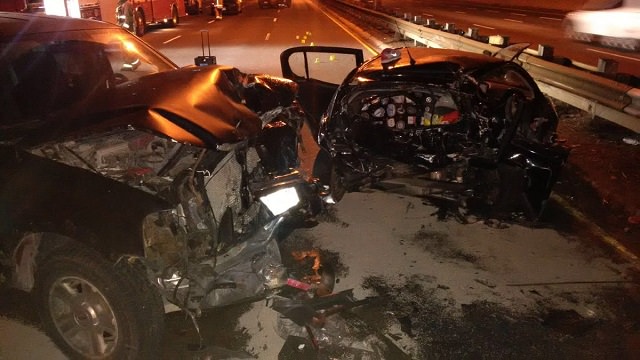