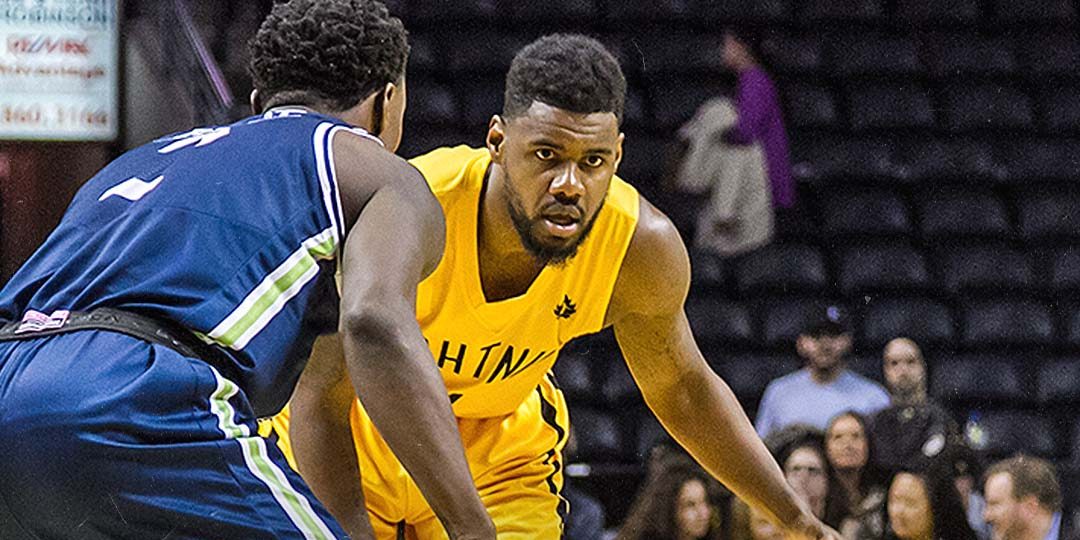 The Toronto native, also British and played for the Great Britain national team, split time between Ottawa and Hamilton in 2021, playing the season’s final six games with the Honey Badgers. Johnson is currently playing for defending Champion Thor Thorl of the Icelandic Men’s Premier League, averaging 12.8 points, 5.3 rebounds, and 1.4 assists in 21.3 minutes per game through 15 games.

“Kyle has a wealth of international experience. He’s a former Olympian and a true professional in every sense of the word,” said general manager Jermaine Anderson. “His positive attitude, approach to the game and willingness to work is contagious, to say the least. Kyle is a proven outside threat and the quintessential team player. We’re definitely looking forward to having him as a member of the Honey Badger family once again this season.”

Hamilton opens their 2022 training camp on May 17 at Humber College North in Mississauga. The Honey Badgers tip-off their fourth CEBL season on May 25 when the expansion Montreal Alliance visit FirstOntario Centre.