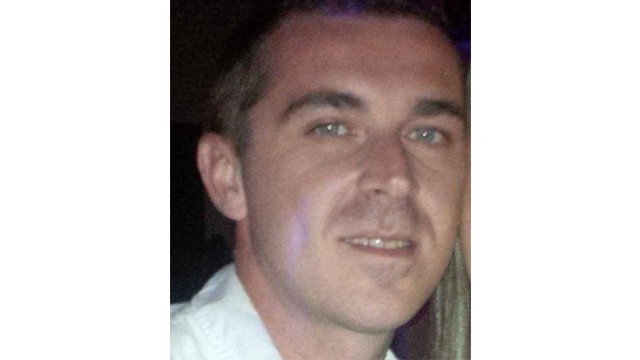 Truth, they say, is stranger than fiction and in this case, they might be right. After all, who “goes missing” and then allegedly swindles people out of their hard-earned cell phone money?

According to a recent QEW South Post article, a strange missing person case has been closed by Peel police. The Post reports that a suspect who was initially reported missing by a family member earlier this year is currently in custody in connection with a scam. The alleged crime? Selling cell phones on Kijiji that never made it to the buyers.

Back in May, The Post reported that an arrest warrant had been issued for Goran Drozdek for fraud over $5,000. The police believed he was evading arrest after a relative filed a missing persons report in April.

You can see a pretty succinct rundown of the case here.

Whether or not the suspect “went missing” in order to allegedly scam online shoppers is not clear, but we do know that local Kijiji users can rest a little easier knowing that a suspected fraudster has been caught.