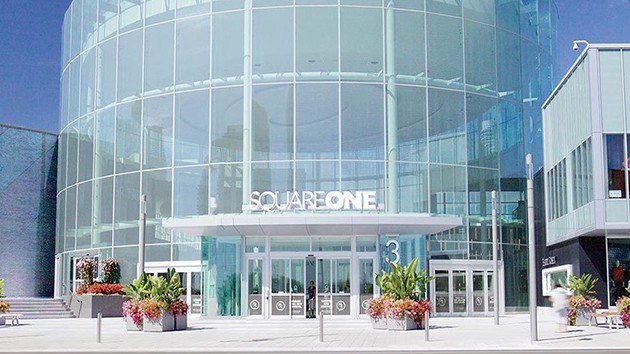 It’s been a great few months for ramen in Mississauga.

In fact, it’s safe to say that Mississauga’s once spartan ramen scene is exploding.

A few short years after welcoming popular ramen brand Kenzo Ramen to the city, creators of the profoundly beloved Japanese dish are finally zeroing in on Mississauga.

And this change in culinary landscape can’t come soon enough (ask anyone who has stood in line for over an hour to eat at Kenzo’s).

Earlier this year, Boil Plus, which offers seafood boils and an extensive ramen menu, opened its doors. This summer, Kinton Ramen opened to incredible fanfare in the City Centre area.

And now, it looks like Mississauga has officially welcomed the delightful Sansotei Ramen to Square One.

According to Square One, the resto opened its doors in June.

The restaurant is located on level 2, near entrance 9.

For all #SansoteiRamen fans, they will have a soft opening tomorrow from 4 PM – 10 PM for the month of June. Visit them on Level 2, near Entrance 9. pic.twitter.com/agXWiT35Gm

Sansotei, which currently operates locations in Toronto, North York, Markham, Ottawa and Richmond Hill, is known for both the long lineups it tends to generate and its small but satisfying menu.

According to Sansotei’s website, the resto’s ramen broth is freshly made everyday with pork bone. Diners can also choose thick or thin noodles and add extra toppings (think chashu, eggs, mushrooms, green onion and more) for an additional charge.

So if you’re in the mood for ramen, head to the Square One area. The choices, now, are [almost] endless.

Photo courtesy of Square One