People's palates have never been more adventurous and that's a good thing—especially in a city as diverse as Mississauga.

And while people might not commonly associate grocery stores with unique international foods—especially supremely on-trend ones—they should, because a popular Japanese dessert is about to get its very own self-serve station at Whole Foods in Mississauga. 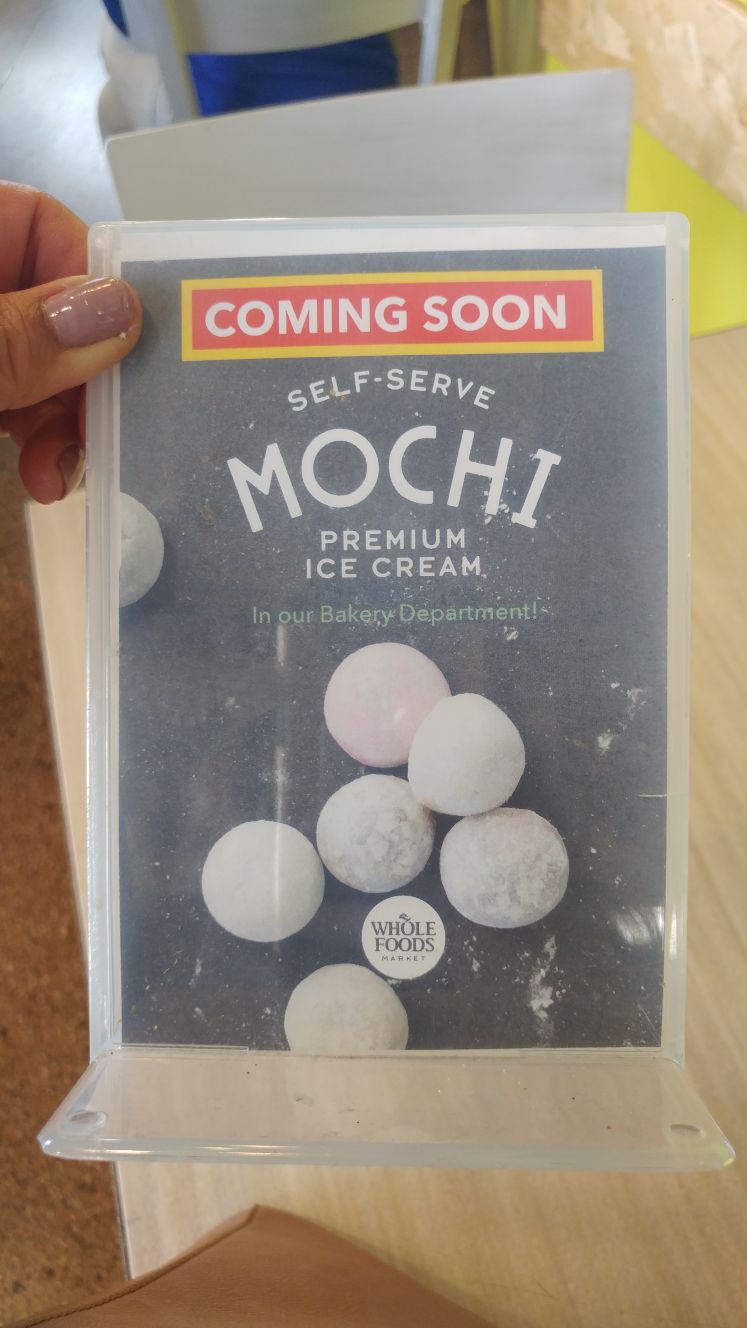 And while the self-serve mochi bars are new to Canada, they've been active in the U.S. for some time.

In fact, a Whole Foods blog post from early 2017 shows that there's been a hankering for the trendy dessert for some time.

For those who are unaware, Mochi ice cream is, to use Whole Foods' description, a popular Japanese-American dessert comprised of bite-sized ice cream balls enveloped in sweet rice dough.

Whole Foods says that prices vary, customers can expect to pay $2 or more per treat.

While mochi isn't quite as rare as it once was, it's still slightly harder to find—especially in the average grocery store. As of now, people with a thirst for mochi can grab at it Square One's nearby Tsujiri location or Sugar Marmalade.

The self-serve aspect in this case, however, will be a little different—and a lot of fun.

Are you planning to grab some self-serve mochi soon?

New Jamaican patties take-out spot is now open in Square One in Mississauga
There’s nothing like getting a whiff of fresh Jamaican patties while window shopping at the mall.
END_OF_DOCUMENT_TOKEN_TO_BE_REPLACED