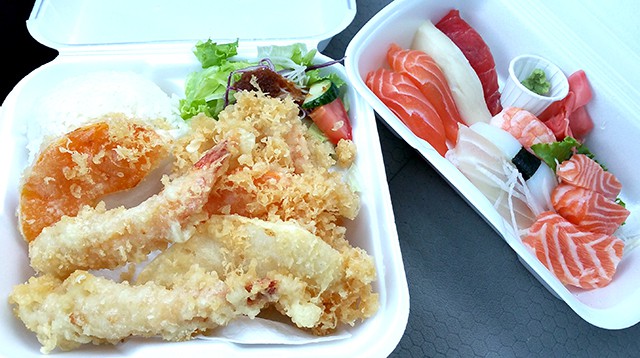 One of the more popular AYCE sushi joints has closed its doors after five years in business.

It officially closed down on August 23, 2016, as stated on the letter on the door.

Located at Erin Mills Parkway and Millcreek was Sushi Sushi. This place was always packed and you were lucky to get a table. It was popular among business people during the day and groups of friends at night.

They had everything from sushi/sashimi to dim sum to stir-fry and pad Thai.

This has definitely left a void in the AYCE market in the Erin Mills area.