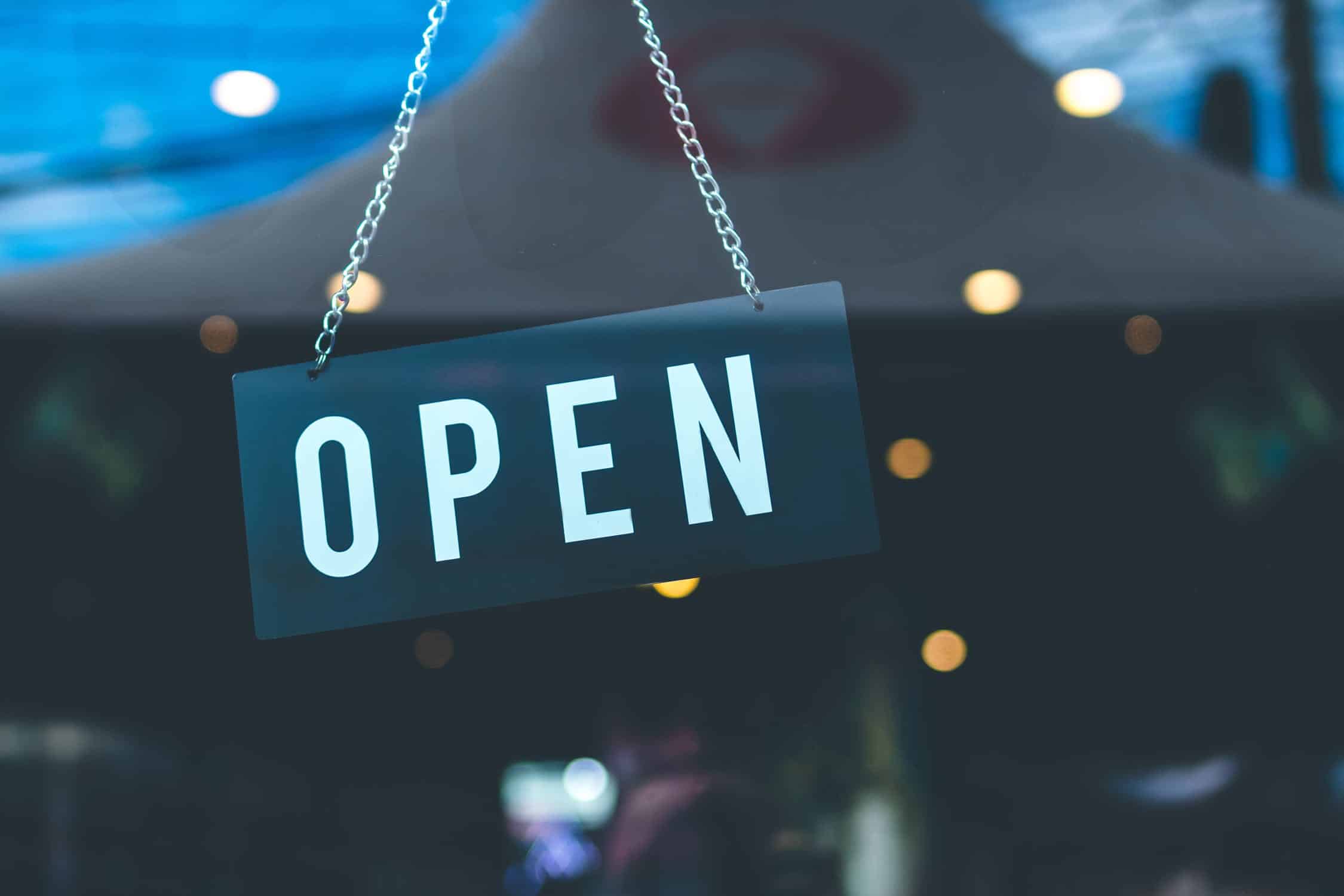 A new business has quietly opened in Mississauga and it’s a bit… unique, to say the least.

Aura Dolls, located near Eglinton and Dixie Road, is best described as a type of new-age brothel that features not real people, but a selection of sex dolls.

It describes itself as “North America’s first known ‘brothel’ that offers services with the world’s most beautiful silicone ladies.”

The business was originally located on Yonge Street in Toronto, but was forced to shut down due to a bylaw that prohibited adult entertainment establishments in the area.

Since then, it’s found its new home in Mississauga — though its exact address is only disclosed to customers once they’ve booked a visit.

While the idea of publicly-used dolls sounds less than appealing, Aura Dolls claims that they’re thoroughly sanitized, asserting that they take the health and safety of their clients very seriously.

The business also claims to prioritize privacy and comfort in multiple ways, including the use of separate entry and exit doors for customers.

“We see sexual gratification as a basic life necessity,” the business says, citing health benefits such as a boosted immune system and longer life span.

Aura Dolls currently boasts a total of six dolls, which are displayed along with their rates on the business’ website (WARNING: Adult content).

While Aura Dolls didn’t quite get to live out its dreams in Toronto, only time will tell if it manages to flourish in Mississauga or if a similar fate awaits this new location.

What do you think?