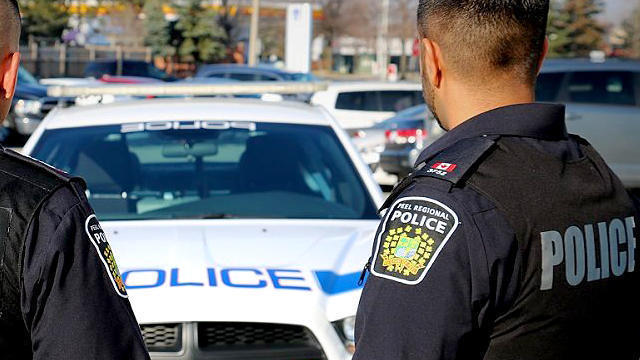 Peel Regional Police were on scene for a motor vehicle collision that occurred Saturday evening in Mississauga.

The collision took place in the area of Terry Fox Way and Plymouth Drive, and as a result southbound Terry Fox was blocked.

According to police, airbags were deployed in the collision and no there were no injuries, fortunately.

Citizens are advised to avoid the area. 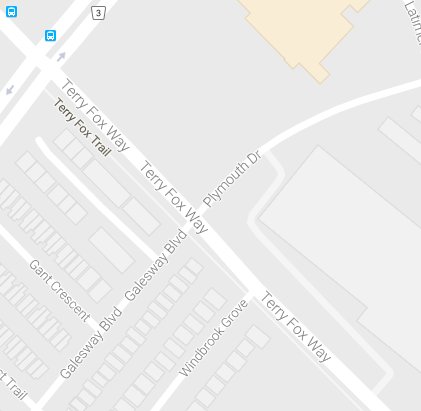 UPDATE: The vehicles have been cleared and the roadway is open again.