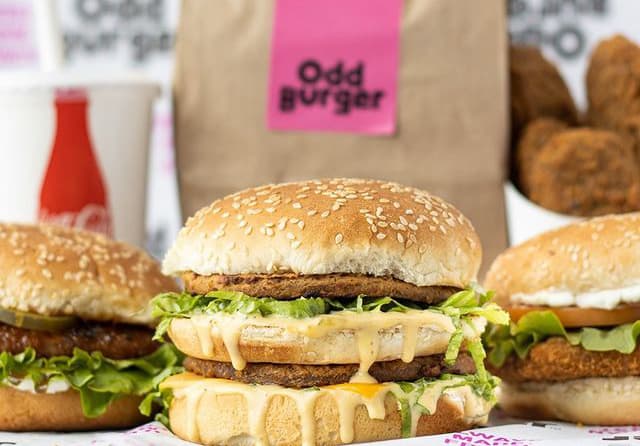 A vegan burger joint is coming to Brampton.

Odd Burger, which has locations in Toronto, London, Hamilton, Windsor, Waterloo, and Vaughan, is expanding to Flower City in early 2022.

Founded by James McInnes, the chain started as a food truck, before becoming Canada’s first vegan fast food restaurant in 2017.

“Our mission is to disrupt the fast-food industry by offering delicious food made from scratch using plant-based, minimally processed, and sustainable ingredients that are good for people and the planet,” reads the restaurant’s website.

While the restaurant doesn’t have an official opening date, it is going to be coming to Brampton’s Woodhill neighbourhood early next year.