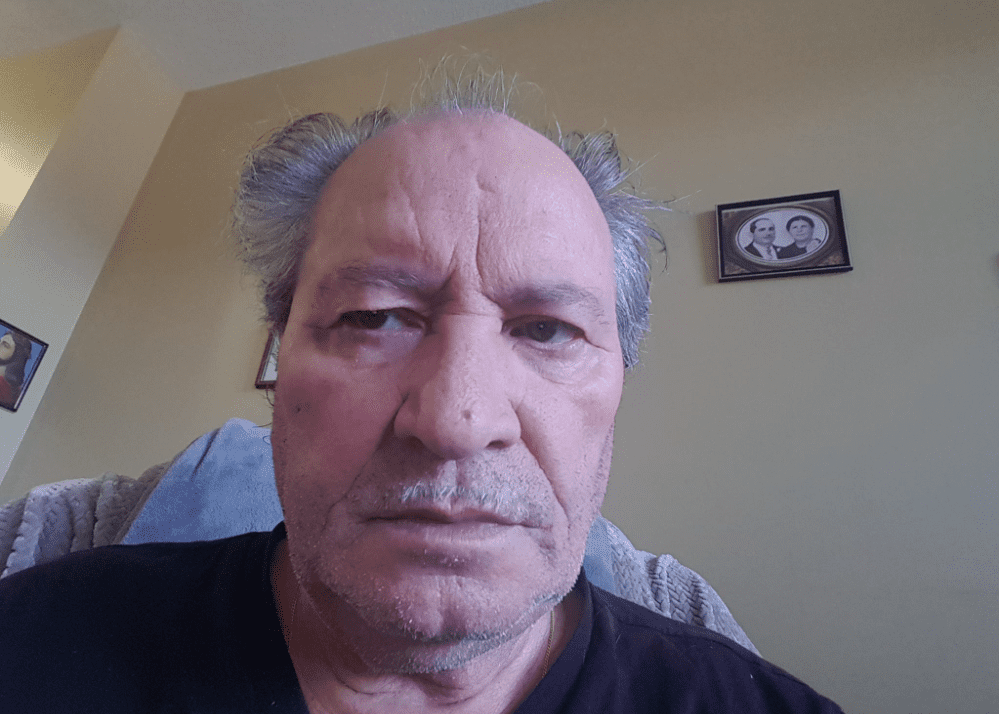 Francesco Villi is believed to be responsible for the mass shooting yesterday in Vaughan.

The suspect of last night’s mass shooting in a Vaughan condo building had sued members of the condo’s board later targeted in the attack. The case was tossed out of the Oshawa courthouse in July by Justice Joseph Di Luca who found the suit “frivolous and/or vexatious” and doomed to fail.

Around 7 p.m. on December 18, a gunman began to prowl the halls of the Bellaria Residences condo building on Jane Street. Ultimately the man shot six people with a semi-automatic pistol, killing five in various apartments in the building. The sixth victim remains in the hospital in serious condition.

Three of the victims sat on the condo’s board and the sixth victim was married to the board’s director who was in the apartment at the time of the attack.

York Region Police arrived on the scene shortly after and found a suspect in the hallway. After an interaction with police, an officer shot and killed the suspect around 8 p.m.

Investigators later identified the suspect as Francisco Villi, 73, a resident of the building. Per Villi’s Facebook, he was from Vazzano, Italy and had lived in the building for several years.

Many of those years were spent in conflict with the condo board. In 2020 Villi filed a lawsuit against six members of the board alleging the board members had engaged in criminal behaviour to target him.

“As I understand it, Mr.Villi believes that the electrical room which sits beneath his unit is improperly constructed, resulting in the emission of electromagnetic waves which have caused him significant pain and suffering over the years,” Di Luca wrote in his decision to toss the suit.

Villi believes that the board members of the Corporation have actively engaged in efforts to intentionally harm him, likely at the behest of the powerful developer who built the condominium,” Di Luca said, “Villi believes that all the individuals involved have not only conspired to harm him but have also conspired to ensure that the truth of the matter never surfaces.”

Di Luca noted however that Villi’s statement of claim, which sought more than $8 million in damages, was clearly written by a layperson and did not meet the legal standard expected of statements of claim.

In October 2019 the courts issued a restraining order against Villi to steer clear of the board members. He was found in violation of this order in May 2021.

In July 2022, Di Luca axed the suit calling it “fatally flawed” and “impossible to succeed.”

Following the decision Villi’s normally busy Facebook page, filled with religious rants and complaints about the case, was uncharacteristically quiet until September.

He soon began to fill his page with largely incomprehensible posts lamenting a loss of “Liberty Rights” and freedom of speech. He frequently shared images and video of his nose running and expectorated mucus, alleging it was a lung infection caused by the electrical room.

His posts became increasingly strange in over the fall with increasing religious references including to Satan and demonic influences. He shared his belief that the United States had purchased Italy and that the country of his birth no longer existed.

By the end of November Villi was posting these things practically everyday with increasingly violent language. “Most of Humanity average 95% percent on this World

The immorality at large Rules in on this World undeniably truth; ” he wrote on December 9 little more than a week before the shooting.

In the 24 hours preceding the shootings Villi posted nine times alleging his case had been corrupted, “A World without Justice

this world is Ruled by lies abuse corruption fraud, and the truth has no possibility to Stand as

discriminate by money power and justice is manipulated

Cruelty injustice I have no love to live,” he wrote.

Several of the videos he posted were long recorded calls to his lawyers office. The last such video was posted at 2:30 p.m. just hours before the rampage.

Villi was scheduled to appear in court on another suit but it was cancelled in the wake of his death. York police continue their investigation into the mass shooting and the Special Investigation Unit is investigating Villi’s death.