Vaccine rates for children 5-11 in Oshawa, Whitby and Durham now nearly 45 per cent 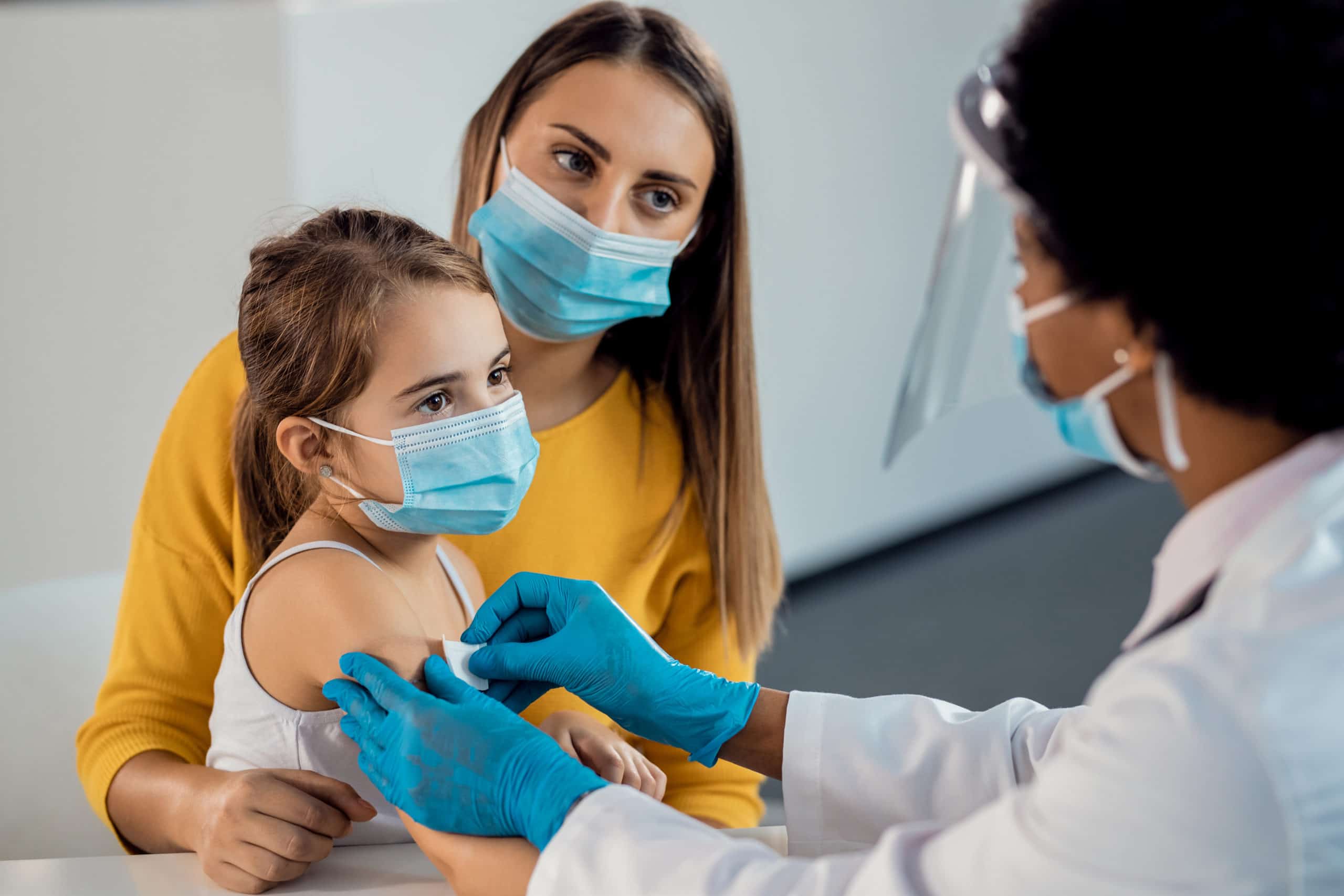 Considering the Pfizer-BioNTech COVID-19 vaccine was only authorized for children aged 5-11 less than two months ago and appointments were only available for the child-sized dose on November 25, parents seem to have done a remarkable job of getting the jab in their children’s arms since.

Nearly 45 per cent of Durham Region kids in that age group have received their first dose – right around the Ontario average – and a small percentage (1.6 per cent) have even got their second dose.

Other municipalities, such as Mississauga, are struggling to reach the 40 per cent threshold, while cities such as Toronto are well above 50 per cent in the seven weeks since the child vaccines were rolled out.

Health officials have noticed a slowdown in recent weeks, however, and vaccination numbers across the Province for the 5-11 category have stagnated recently at about 500 per day.

With parents preparing to send their kids back to school next week, getting at least that first dose may be the only way to slow down the inevitable outbreaks to come.