Lewis, 16, who fights out of The Forge Club in Mississauga, defeated Donovan Neudorf of Saskatchewan by ‘technical superiority’ in Thursday’s gold medal match after winning seven gruelling fights to get there.

Lewis also earned a gold in the team event as part of Team Ontario.

Lewis also won gold at the Ontario Summer Games Trials and is the reigning U17 National Champion in the 60 kg class, having taken home the trophy at the tournament held in Alberta earlier this summer. Lewis was also named men’s Most Outstanding Wrestler at the competition.

Cruz, the Ontario Cadet Champion in 2019 at the ripe age of 13, is coached by Jeremy Latour and Donald Drummon. 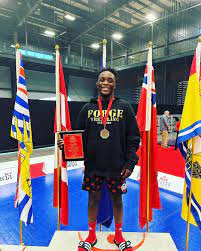 Man charged after numerous cars in Pickering are broken into 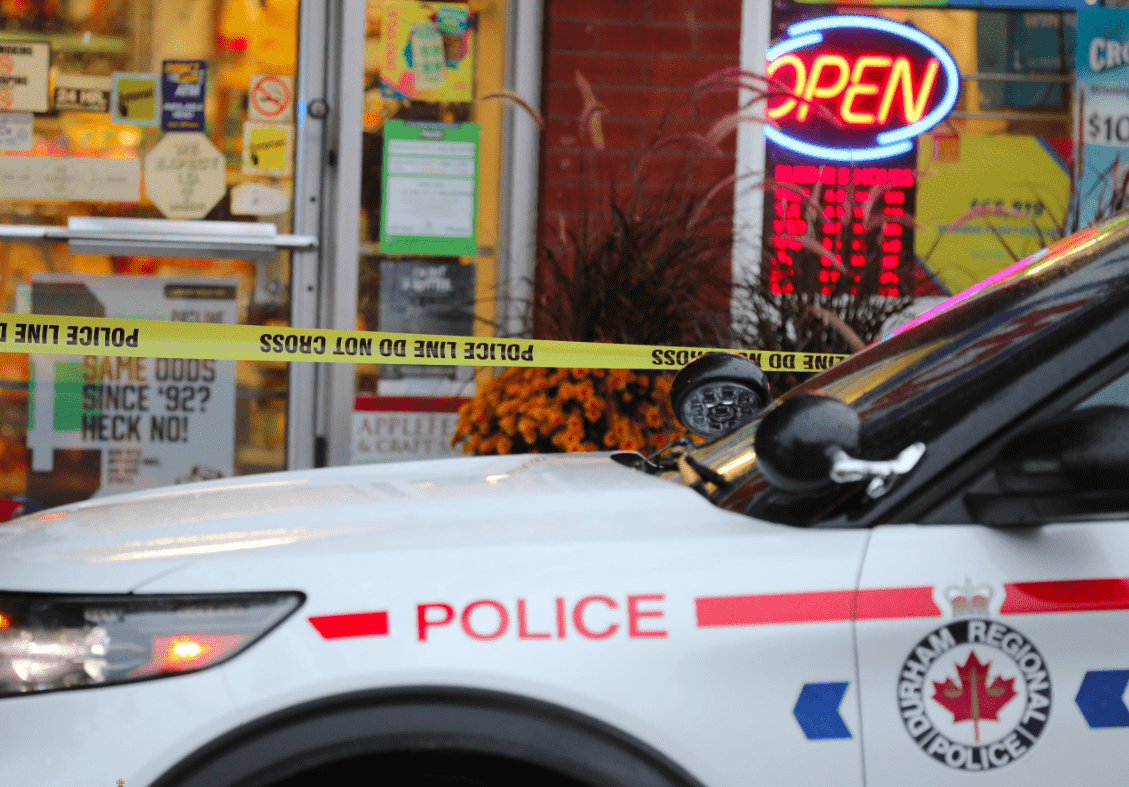 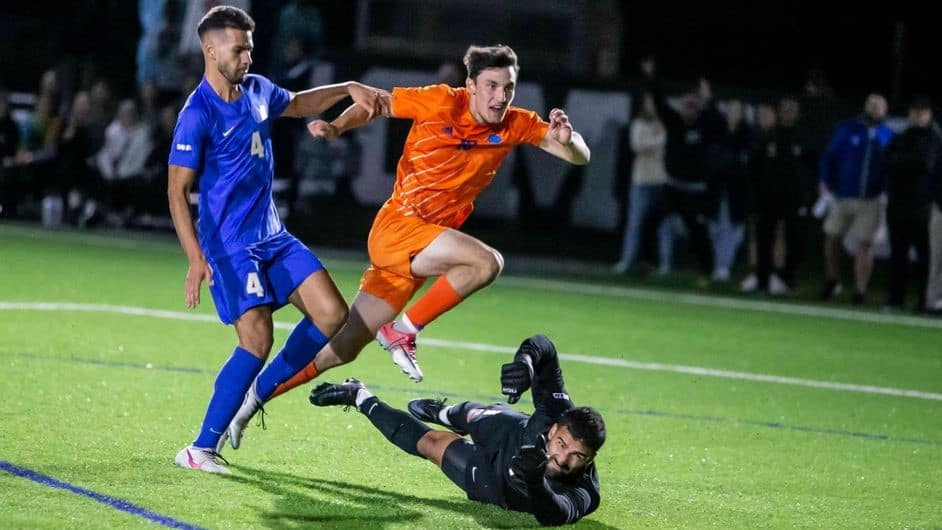 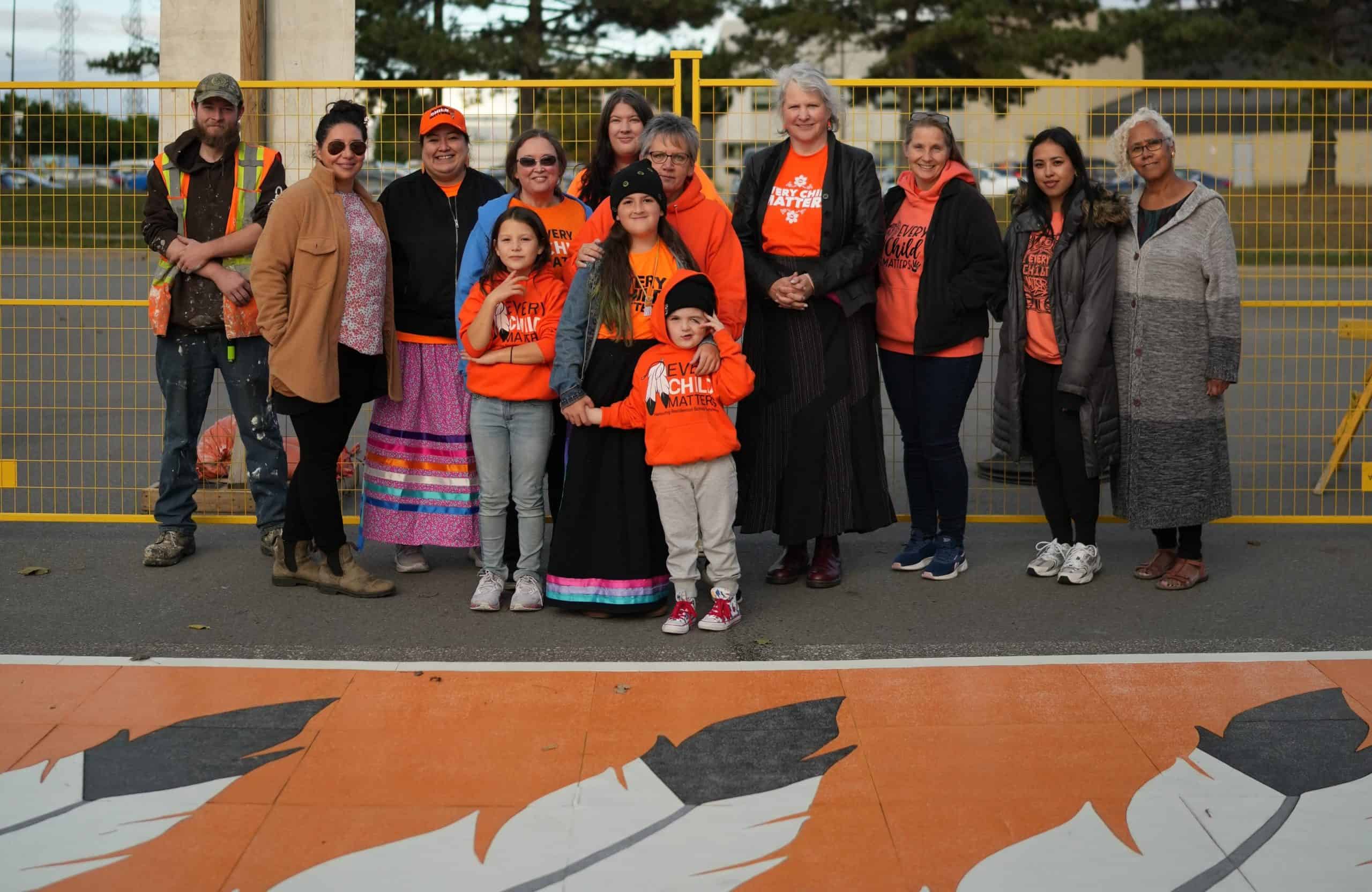 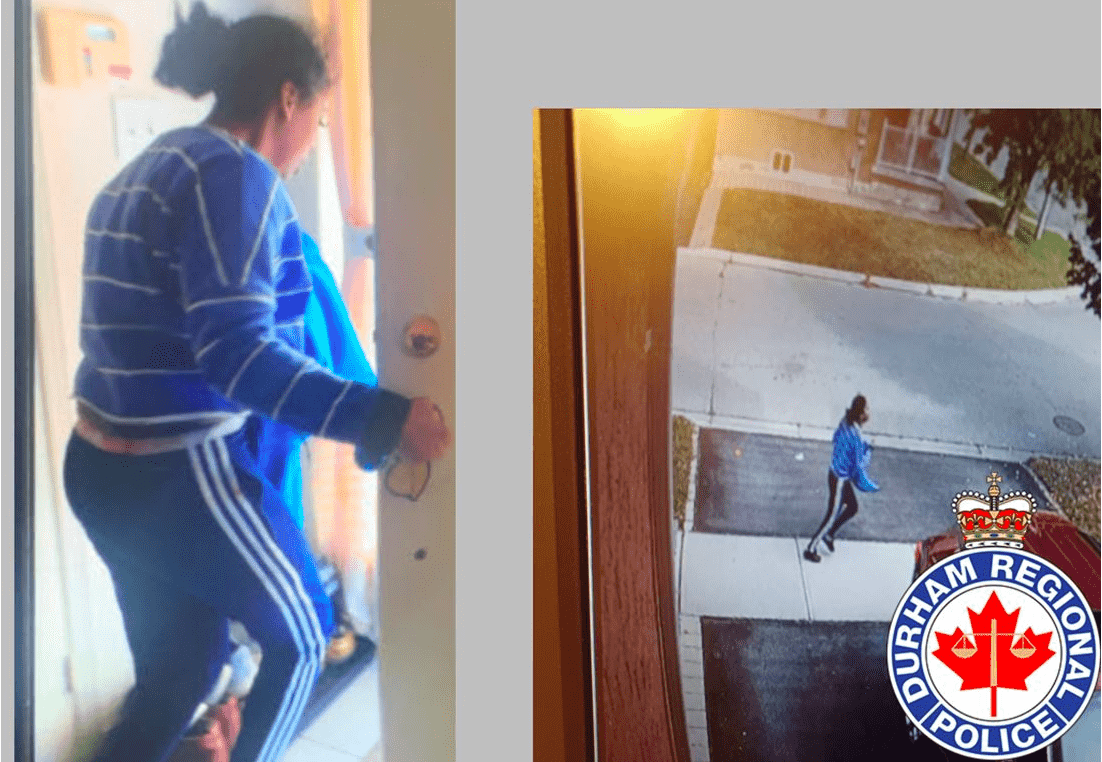