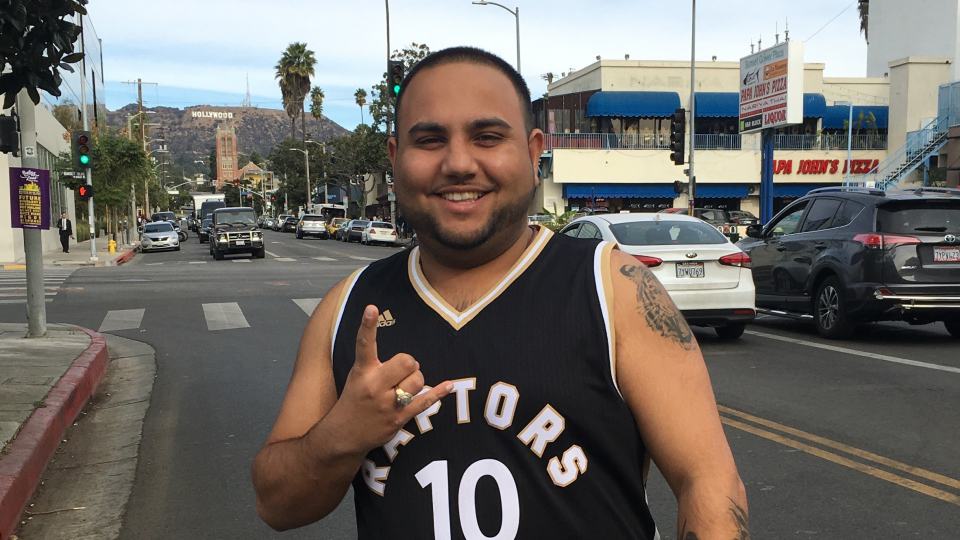 The victim of an intentional hit-and-run on Polson Street in Toronto’s Port Lands Monday night has been identified as Jamil Nazarali of Uxbridge.

Toronto Police reported there was a loud argument outside the Cabana Waterfront Patio near Polson and Cherry Street just after nine p.m. before the suspect, identified as Robert Cada, 32, got into his truck and “deliberately” hit Nazarali.

A second person was also struck by the truck, suffering non-life-threatening injuries. Cada, a Toronto resident, then fled, police say.

Nazarali, who co-owns a Mucho Burrito restaurant in Whitby, was pronounced dead at the scene.

Cada, wanted for second-degree murder and attempted murder, turned himself in to police yesterday.