Uxbridge, Courtice and Whitby residents named by Governor-General to Order of Canada 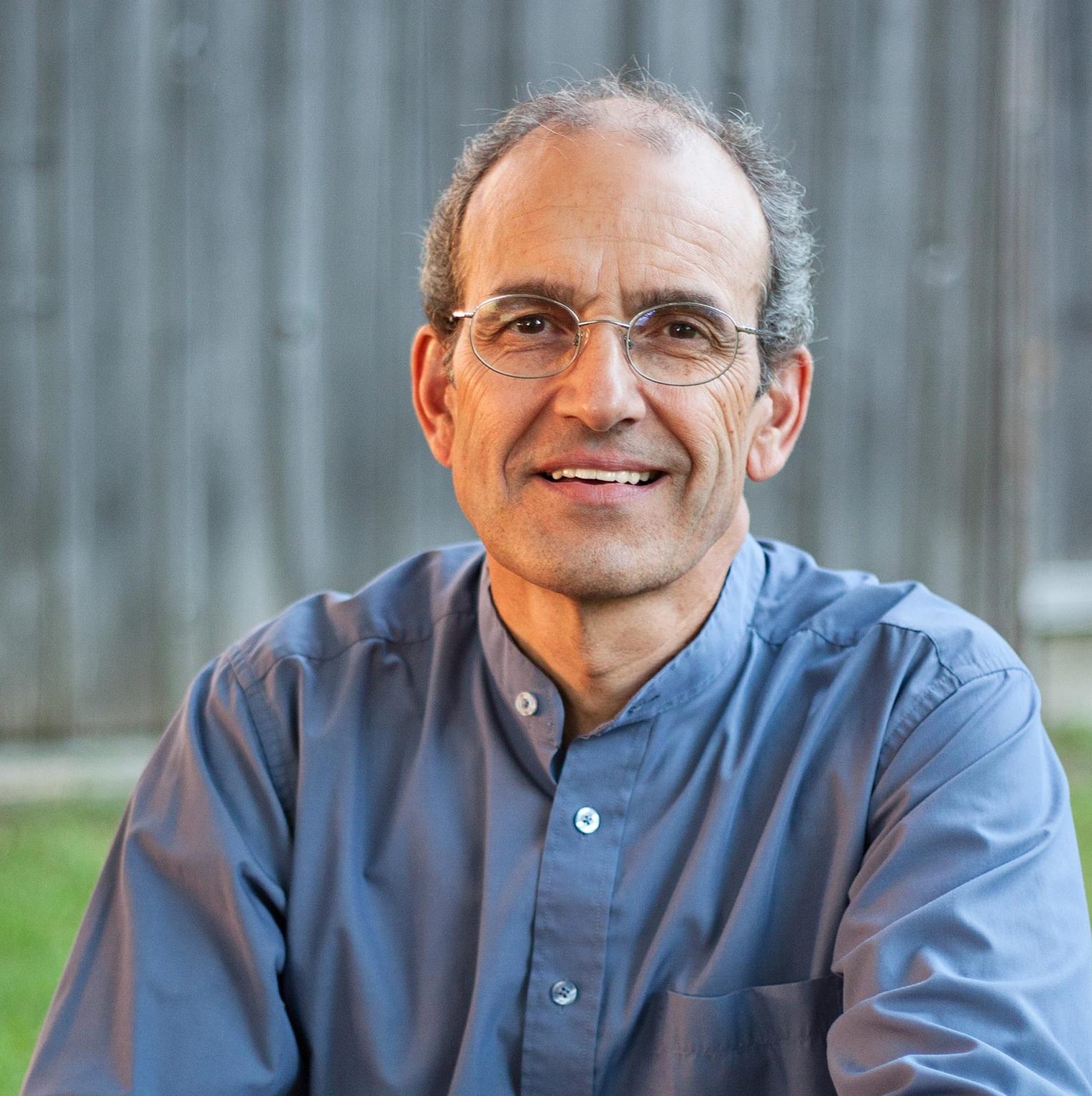 Canada’s foremost military historian, a man who has spent a lifetime conserving, preserving and protecting nature, a nurse renowned for work in women’s and children’s health and a pioneer in diversity and inclusion have all been named Members of the Order of Canada.

Ted Barris, an Uxbridge resident who has written 19 books – most about the country’s war-time history, was cited by Governor-General Mary Simon for “advancing our understanding of Canadian military history as an acclaimed historical author, journalist and broadcaster.”

Barris also hosts stints on CBC Radio, has written a regular column – The Barris Beat – for more than 30 years and served as a professor of journalism at Centennial College for 18 years.

John Robert Lounds of Whitby was honoured for his “substantial contributions to land conservation across Canada.”

Lounds served as president and CEO of Nature Conservancy Canada, an organization he spent nearly a quarter-century with, establishing education and eco-tourism centres, re-introducing animals such as plains bison to their former habitat and raising billions of dollars in private funding to protect and expand natural habitats and heritage areas for generations to come. 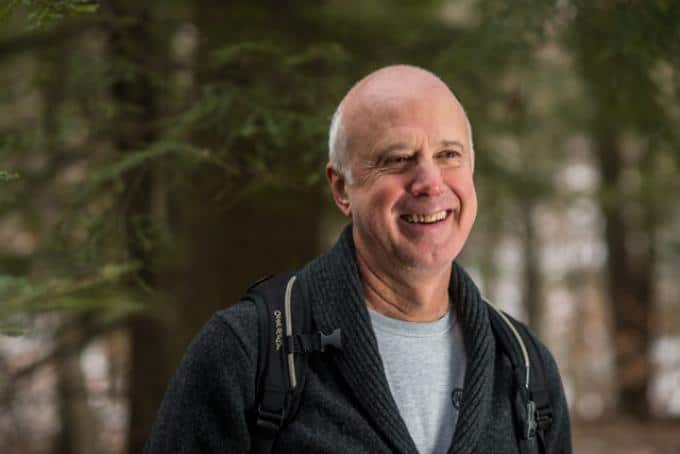 Dr. Angela Ella Cooper Brathwaite, who was named to the Order of Ontario earlier this year, can now add Order of Canada to her resume after the Governor-General recognized her for her “extensive contributions to the field of nursing through her leadership, public policy advocacy, education and research.”

Brathwaite, a Whitby resident, is also a Sessional Instructor with Ontario Tech’s Faculty of Health Sciences, and renowned for her work in the area of women’s and children’s health, the promotion of nursing education, as well as in addressing racism in the nursing profession. 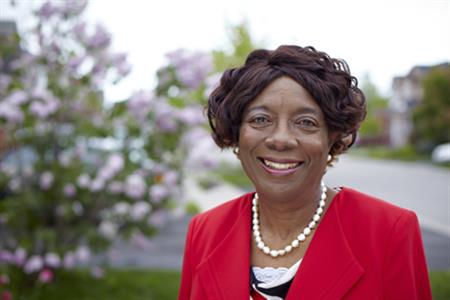 Grange, a Courtice native, is known for authoring stories on how immigrants must “whiten their resumes” to find employment and the need for Canada to have a National Anti-Racism Commissioner. 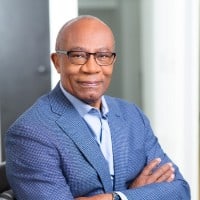 The four Durham appointments were among 99 new appointments, including two Companions, 32 Officers and 65 Members. Three appointments are promotions within the Order, including Eugene Levy’s bump to the Companion of the Order of Canada, Canada’s highest civilian honour.

NHL star Sydney Crosby was among those named as Officer in the Order.

Since its creation in 1967, the Order of Canada has honoured more than 7,600 people whose service has shaped our society, whose innovations have ignited our imaginations, and whose compassion has united our communities.

“What a beautiful way to end the year, honouring Order of Canada appointees and learning about the depth and range of their accomplishments,” enthused Simon. “Celebrated trailblazers in their respective fields, they are inspiring, educating and mentoring future generations, creating a foundation of excellence in our country that is respected throughout the world. Their commitment to the betterment of Canada fills me with pride and hope for the future. Alianaigusuqatigiivassi. Congratulations.”

Appointees will be invited to an investiture ceremony at a later date to receive their insignia.