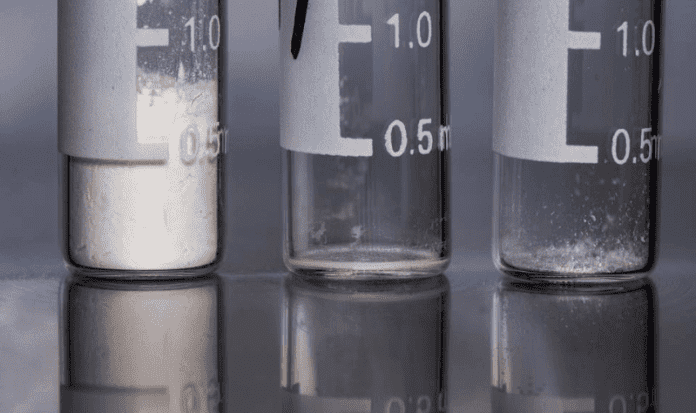 Lethal doses of Heroin, fentanyl and carfentanil. - via the CBP

American Customs and Border Protection caught a large shipment of fentanyl on it way to Brampton, enough of the narcotic to kill more than 50,000 people.

CBP officers inspected the package in Louisville, Kentucky catching it as it entered the US from India. Inside they found five pill bottles, the contents of which tested positive for fentanyl. It was addressed to a home in Brampton.

Investigators estimate the pills are worth $15,000 on the street. Fentanyl is an extremely toxic substance to even handle much less use. It is roughly 50 to 100 times more potent than morphine.

While lethal dose size varies from person to person, two milligrams is typically fatal. “Fentanyl and its analogues are synthetic opioids that bind to and activate the opioid receptors in the brain creating analgesic and euphoric effects. the CBP said, “Compared to other opioid medications, most types of fentanyl are extremely powerful.”

“Even though this shipment may seem like a very small amount, remember two milligrams of this stuff is lethal,” said Thomas Mahn the Port Director in Louisville.

“This narcotic is not only dangerous to the user, but also very dangerous to our officers,” said LaFonda D. Sutton-Burke, Director of Field Operations at the Chicago Field Office. “Our officers take every precaution with every shipment they inspect, and we are very relieved no one was seriously injured during this seizure.”