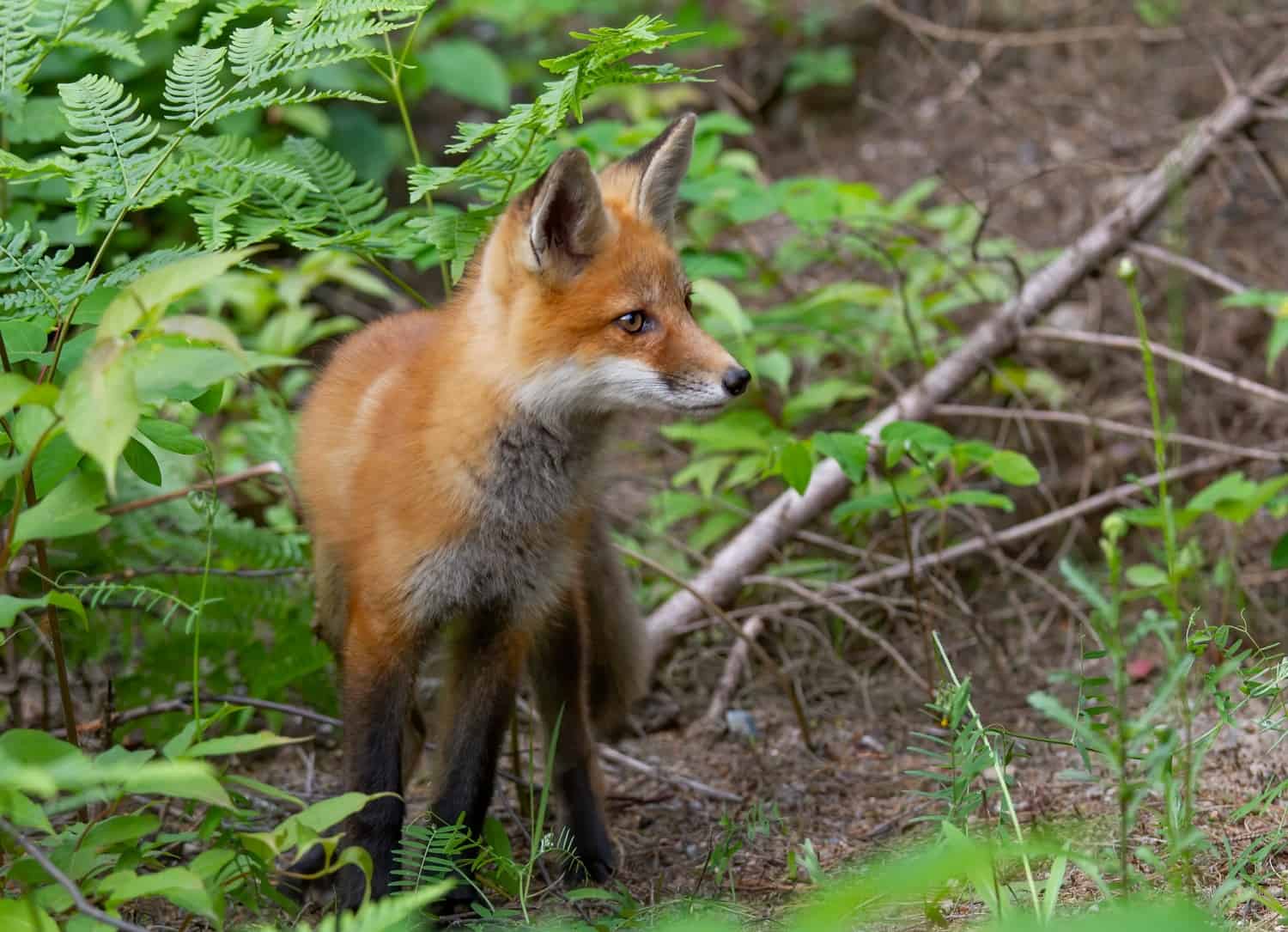 After nearly a decade we finally know what the fox says: “Leave me alone.”

At least that’s according to the City of Oshawa as they caution residents not to disturb a fox den in the city’s south end. Oshawa posted their caution to avoid the den on January 5.

Oshawa Parks had identified the den sometime earlier and noted it had become a significant attraction for visitors and photographers. “Although we appreciate the keen interest in urban wildlife, this attention can be harmful to wildlife and park users,” they said.

Parks staff have reported some of these visitors have been disturbing the den and feeding the foxes who live there. This puts the creatures at risk of disease and losing their fear of humans.

The city warns residents not to feed the foxes or any other wildlife, not to approach, chase or touch them and to leave the young alone.

Fox kits aren’t due until the spring, but their parents typically mate between December and February. After mating there is a 49-58 day gestation period before the litter, typically around four kits, is born.

At birth, the fox kits are incredibly vulnerable as they are blind, deaf and toothless for around two weeks. The female fox, or vixen, cares for them around the clock at this point as they cannot maintain body temperature.

Vixens are fiercely protective of their kits during this time and have been known to fight off terrier dogs. However, throughout the rest of the year foxes are typically far more skittish and will almost always run rather than fight unless rabid or trapped.

Usually even an average size cat is too large an animal for a fox to want to tangle with if they can avoid it. As such foxes are a very minimal threat to pets. However, dogs should still be kept on leashes where foxes call home for the fox’s safety more than anything.

Foxes are of course a common site in urban areas, especially in the suburbs. They’re an omnivorous bunch able to eat most anything a human can, leading to their success in settling.