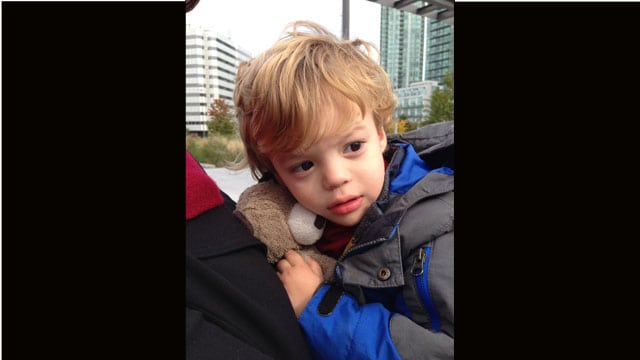 Thankfully, it seems that young Lucas didn’t have to go long without his beloved Teddy.

The teddy bear, which was reported missing by Lucas’ family on Saturday (October 8), has been found and returned to its rightful owner.

According to CityNews reporter Alanna Kelly, the toy was found by a woman named Sandra in the area it was last seen, just a few hours after it had gone missing.

Bear has been found and reunited with Lucas! @CityNews pic.twitter.com/wof4qKqJhO

A big thank you to everybody who helped spread the word about Teddy!