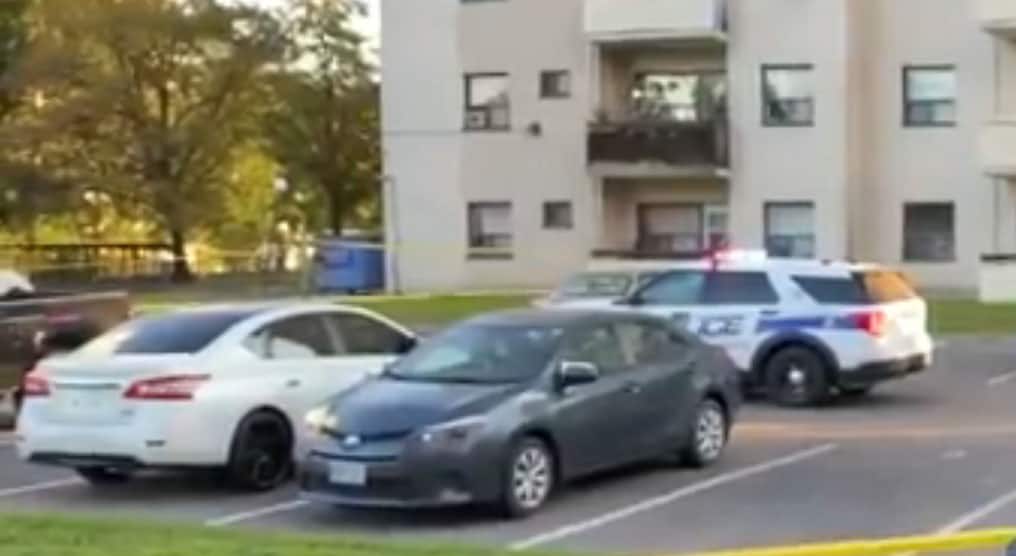 Police say a 19-month-old boy is dead after being struck by a car at an apartment complex.

They say the driver remained on the scene and helped transport the boy and his mother to a nearby hospital.

Investigators say the toddler was pronounced dead shortly after arriving at the hospital.

They say the boy was the only person injured in the incident.