UPDATE: Suspect taken into custody after hours-long standoff with police in Mississauga 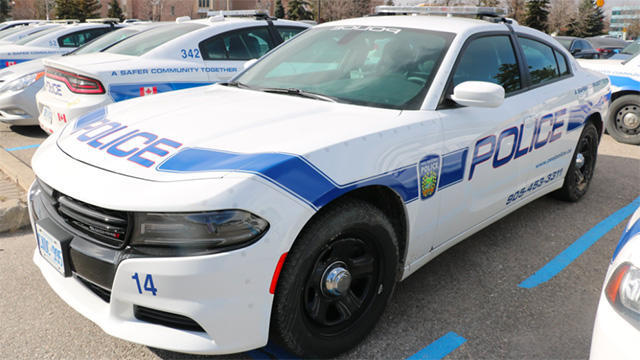 After an hours-long standoff, police have taken a suspect into custody.

On Thursday morning (January 28) Peel Regional Police (PRP) tweeted a man with a weapon had barricaded himself inside of a residence in the Lundene Drive and Cramer Street area.

Before PRP arrived, the other residents of the home were able to safely exit, leaving the man, who refused to leave. Police brought in a negotiator during the standoff to ensure it ended peacefully.

Finally, more than 12 hours after the initial call, PRP tweeted the standoff had been resolved, and the man had been taken into custody.