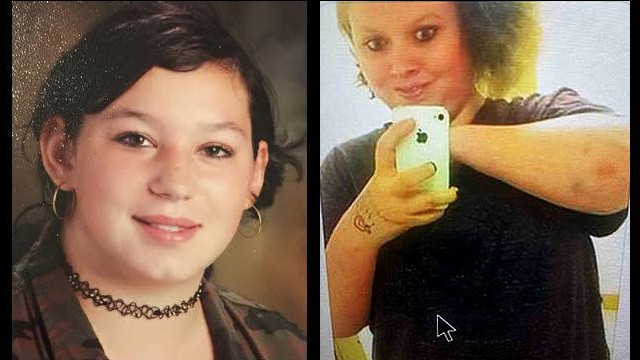 Police are appealing to the public for help in locating two missing Brampton teens with intellectual disabilities.

Police are appealing to the public for help in locating two missing Brampton teens with intellectual disabilities.

Peel police recently announced that they’re looking for Danielle Jauvin and Alora Graves. Both teens are 16-years-old. Jauvin was last seen at 10 p.m. in the Kennedy and Clarence area in Brampton and Graves was last spotted at 8 a.m. in the Queen and Centre area in Brampton.

Both teens are developmentally delayed and social media has indicated they may be together.

UPDATE: The teens have been located