UPDATE: Police say another child was in the home when 7-year-old was shot 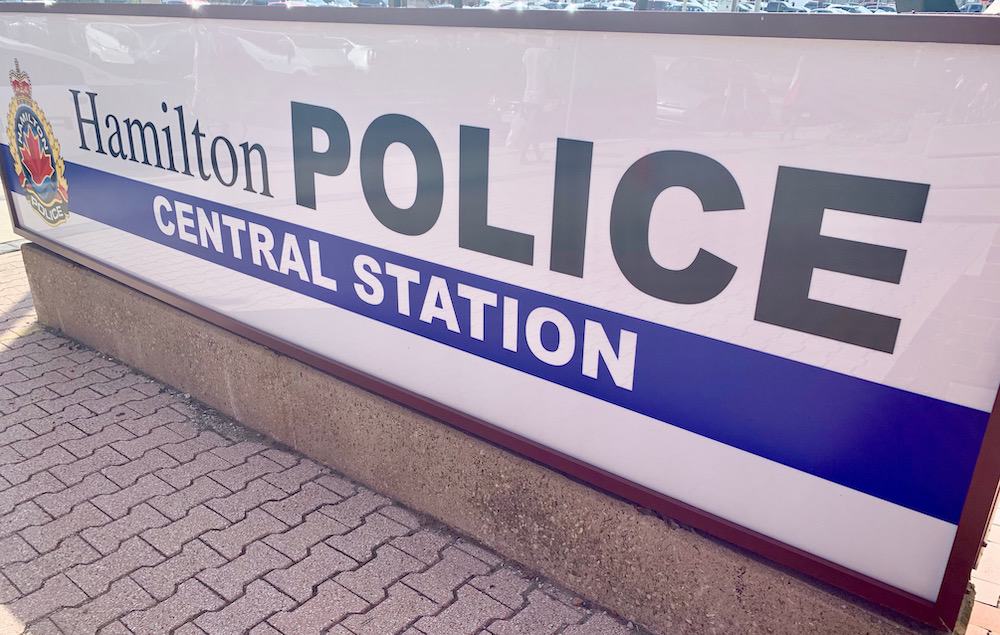 Hamilton Police continue to investigate the shooting of a seven-year-old boy at a residence on Gordon Street in Hamilton.

Hamilton Police continue to investigate the shooting of a seven-year-old boy at a residence on Gordon Street in Hamilton.

On Thursday (Jan. 23), at 7:53 p.m., Hamilton Police were to a home in Northeast Hamilton to reports of a shooting.

Police arrived to find a seven-year-old boy who was injured as a result of multiple gunshots into the house.

Callender revealed that there was, in fact, another child in the house at the time of the shooting along with several adults.

The shots, police say, were fired into the residence from the rear yard. The child was transported to hospital by Hamilton Paramedics and is now in stable condition.

After discharging the firearm, the suspect is believed to have fled from the rear yard into a vehicle waiting on Gordon Street which then took off eastward.

“Some individuals inside the house were known [to police],” Callender said Friday. This, he said, has led to the conclusion that the shooting was targeted and that the boy was an unintended victim.

Callender also said that witnesses inside the home have been “very helpful” so far in the investigation, but the police are “always looking for more pieces to the story.”

“We have a lot of video evidence,” Callender said. “We are looking for someone who knows something to come forward with information to help us move forward.”

The vehicle has been described as a light-coloured four-door sedan.

Hamilton Police are continuing to canvass the area for evidence, review video surveillance and speak to witnesses.

Area residents and businesses with video cameras are encouraged to contact the police. If anyone has information that could assist with the investigation, please call Detective Daryl Reid at (905) 546-3825.

This is the third targeted shooting Hamilton Police have reported in less than two weeks. In the first two, no one was injured.

The first of the three took place in Stoney Creek on Jan. 16 in the area of Celtic Drive and Carpenter Avenue. In that case, police found two large calibre casings on the roadway and a bullet was found lodged in the front door of a residence.

The second occurred earlier this week, on Jan. 21 in East Hamilton in the area of Glen Castle Drive and Mount Albion Road. Residents in the area reported hearing what sounded like gunshots.

Police, again, located evidence that a home was struck by bullets.

To provide information anonymously call Crime Stoppers at 1-800-222-8477 or submit your anonymous tips online at www.crimestoppershamilton.com.