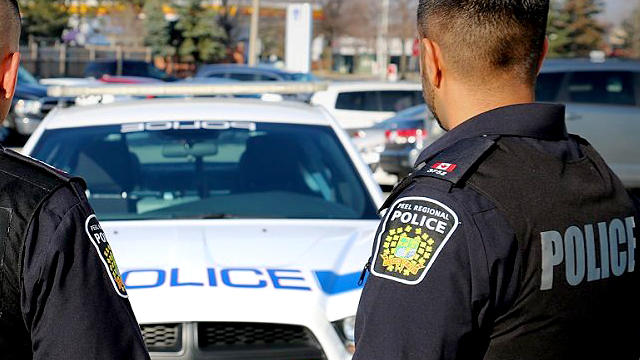 Police believe an argument is what spurred the Sunday afternoon shooting near Bristol and Mavis.

The Mississauga News reports that the 21-year-old victim had been arguing with two other people in a house on Amesbury Avenue. Although the topic of discussion is presently unknown, things clearly didn’t get resolved peacefully and the victim was shot in the chest.

The victim and suspects fled the scene, according to police. The victim went to a nearby house on Stapleford Terrace and called 911 from there.

Police are currently looking for the two suspects, who are both young men thought to be in their 20’s. No other information on their appearance or whereabouts has been released.