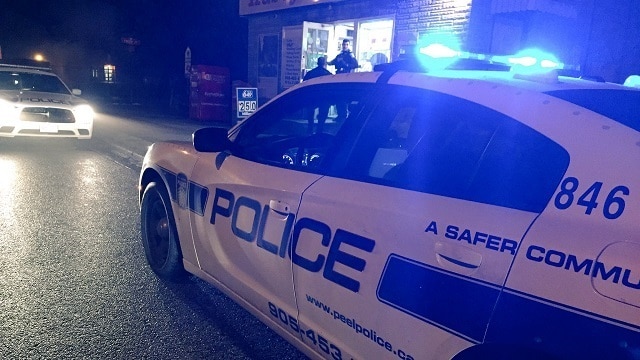 After the surprising incident of violence that occured Tuesday at a Mississauga motel on Dundas Street, police have arrested two suspects in relation to the crime.

Dana Molnar, 34, and Mallory Alphonse, 28, have been charged with one count of assault against the victim, a 30-year-old woman who was struck with a liquor bottle. Neither suspect has a fixed home address.

The victim was taken to the hospital with thankfully non-life threatening injuries. According to police, the entire incident was captured on surveillance video.

Both women were held for a bail hearing and appeared at the Ontario Court of Justice in Brampton on Thursday, February 16.

Police are asking anyone with further information regarding this incident to contact them at (905) 453-2121, ext. 1233. Information may also be left anonymously by calling Peel Crime Stoppers at 1-800-222-TIPS (8477), by visiting www.peelcrimestoppers.ca or by sending a text message to CRIMES (274637) with the word ‘PEEL’ and then your tip.