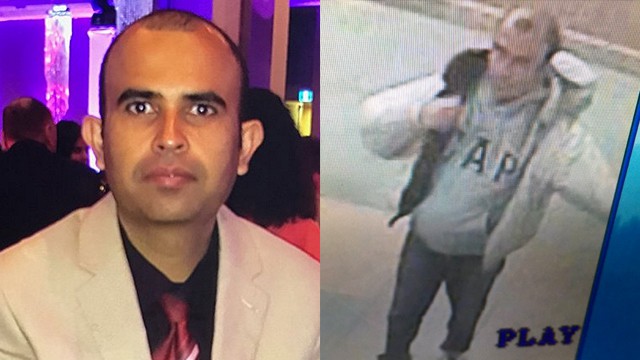 He was last seen on foot going eastbound on Bovaird as seen in the security footage on the right side of the cover shot.

The 34-year-old is east Indian male described as being 5’6”, 130 pounds with a thin build, brown balding hair, clean shaven with brown eyes.

He was last seen on the evening of December 10, 2016 at the Brampton Civic Hospital and may be using public transit.

Peel Police and his family are concerned with his well being.

If you have any information, you are encouraged to call investigators at 21 Division Criminal Investigation Bureau at (905) 453-2121, ext. 2133.  Information may also be left anonymously by calling Peel Crime Stoppers at 1-800-222-TIPS (8477), or by visiting www.peelcrimestoppers.ca, or by sending a text message to CRIMES (274637) with the word “PEEL” and then your tip.

UPDATE: Peel police recently announced that Phaagura has been located. Police are thanking everyone for their assistance.