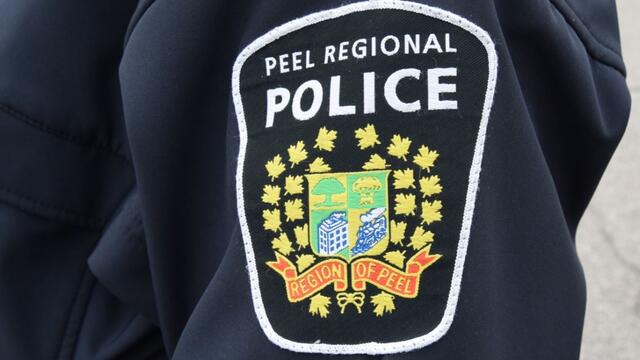 Editor’s note: A spokesperson for Mayor Bonnie Crombie said that Crombie has issued a correction following her comments about police enforcement and that there are no new guidelines coming from Peel Regional Police in regards to protests and large gatherings in Brampton and Mississauga. This story has been updated from its previous version. We regret any misunderstanding the story may have caused.

Peel Regional Police will be working with the City of Brampton and the City of Mississauga to provide dedicated resources for a coordinated response to large, organized gatherings that present a direct threat to public health, a spokesperson for Mississauga Mayor Bonnie Crombie told insauga.com in an email.

According to the spokesperson, this initiative is focused on responding to complaints about large gatherings.

Crombie initially told insauga.com that police were introducing new guidelines for responding to large anti-lockdown and anti-mask gatherings in the city.

As of now, Mississauga and Brampton are under a province-wide stay-at-home order that prohibits all indoor and outdoor gatherings comprised of people from more than one household (although people who live alone and single parents are permitted to exclusively “bubble” with one other household). While police have laid some charges against demonstrators in Mississauga, the protests have not been physically dispersed.

“We can assure you that both city bylaw officers and Peel Regional Police officers will not be completing any random spot checks in parks or playgrounds, on trails or stopping of vehicles,” a city spokesperson said.

“The City of Mississauga and City of Brampton, alongside Peel Regional Police Peel urges every person in our community not to attend or host group gatherings. We are in the middle of a pandemic and large gatherings and planned protests present a great risk.”

As of now, city bylaw officers respond to complaints from residents that come through various channels, including 311.

The city says this will remain unchanged and both Mississauga and Brampton bylaw officers will continue to respond with the support from Peel Regional Police officers.

With this being a long holiday weekend, the Mississauga mayor reminded residents to follow the public health protocols and lockdown restrictions.

Crombie told insauga.com that there will be more enforcement officials out this weekend looking for those breaking pandemic restrictions.

“Obviously that’s going to happen,” Crombie said of increased enforcement this May 24 weekend.

The province’s current stay-at-home order was recently extended to June 2.